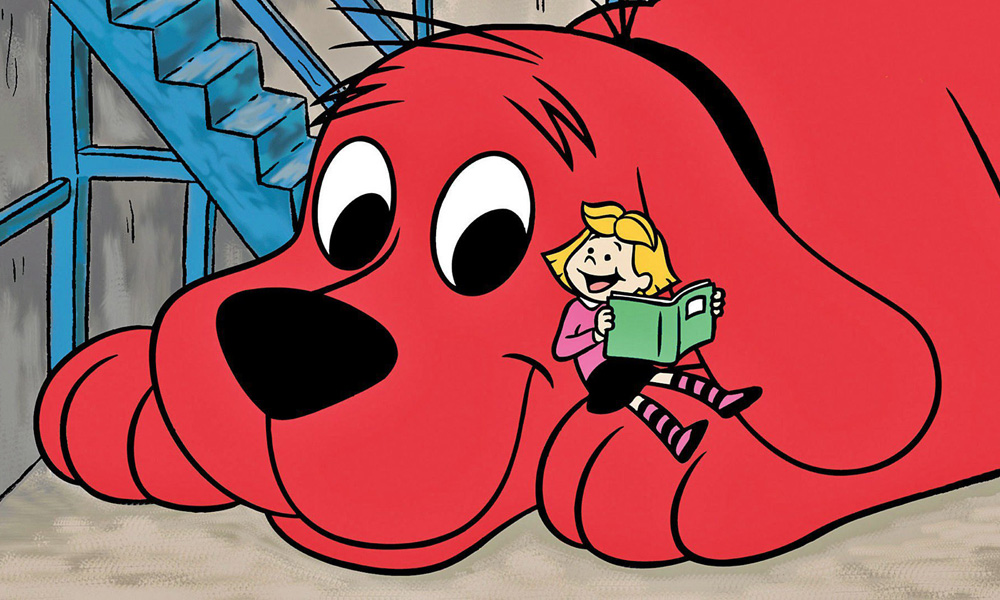 Paramount Animation has set a release date of November 13, 2020 for its untitled live-action/animation hybrid feature based on Scholastic property Clifford the Big Red Dog. The pre-Thanksgiving release is being directed by Walt Becker (Alvin and the Chipmunks: The Road Chip, Old Dogs).

The Clifford flick is based on the beloved books by Norman Birdwell, which center on a little girl named Emily Elizabeth and her 25-foot-tall red dog — a gentle giant whose size is attributed to his human’s great love for him. The charming characters, which debuted 1963, have starred in a popular KIDS PBS animated series and previously hit the big screen in Clifford’s Really Big Movie, released by Warner Bros. in 2004. Scholastic is planning a new Clifford series set to launch this fall, as well as a new publishing and licensing program.

Clifford is taking over the Nov. 13 spot from Paramount’s hybrid Rugrats feature, which has been pushed back to January 29, 2021.