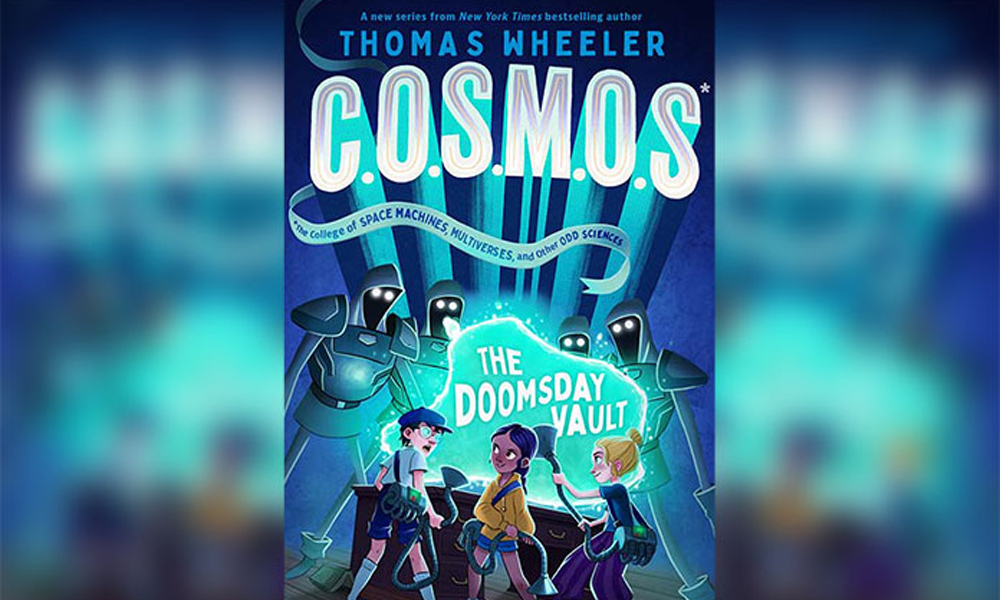 Paramount Animation has optioned the film rights to C.O.S.M.O.S., an upcoming kids’ sci-fi book series from Thomas Wheeler — co-creator of Cursed and writer on family flicks Puss in Boots, The LEGO Ninjago Movie and Dora and the Lost City of Gold. Wheeler is also attached to write the adaptation.

C.O.S.M.O.S. — centered on the “College of Space Machines, Multiverses and other Odd Sciences” — is described as “Men in Black meets Willy Wonka with a shout out to Hitchhiker’s Guide to the Galaxy … “an epic, mind-bending adventure that celebrates diversity and the power of science to save our world,” Hollywood Reporter gathered from studio sources.

C.O.S.M.O.S. joins a diverse slate of adaptations and franchise flicks, including most recent addition Stray Dogs, based on the upcoming horror comic from Image, and 3D CG Teenage Mutant Ninja Turtles reboot with Nickelodeon and Point Grey Pictures announced this fall.