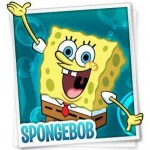 SpongeBob is getting ready to make another big splash on the big screen. During a Deutsche Bank media and telecom investor conference in Palm Beach, FL, Viacom president and CEO Philippe Dauman revealed that Paramount will release a SpongeBob SquarePants movie in 2014.

“We will be releasing a SpongeBob movie at the end of 2014, which will serve to start off or be one of our films that starts off our new animation effort,” he said.

The first SpongeBob SquarePants Movie hit the silver screen late in 2004 and grossed $85.4 million domestically and $54.7 million abroad. Directed by SpongeBob creator Stephen Hillenburg and Mark Osborne, the 2D film followed the adventures of the yellow, absorbent hero outside of Bikini Bottom as he went looking for King Neptune’s stolen crown. The film even had a surprise live-action guest appearance by Baywatch star David Hasselhoff as himself!

Paramount announced the formation of its new animation unit last July with a target of one release starting in 2014. In recent months, the studio bought the rights to Penny Arcade’s science fiction comic New Kid in June and brought in writer Gary Whitta and producers Mary Parent and Cale Boyter to work on the feature adaptation. 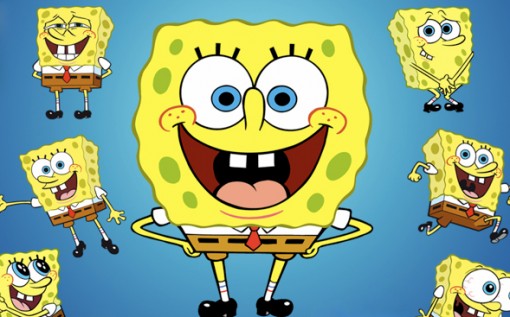 Dauman added that Paramount animation productions will be a new opportunity for his company as they will each cost less than $100 million, and the animation unit will be only 30 to 40 people strong. He said that thanks to new advancements in technology, the films still look great despite the lower cost. He also praised his team for winning an animation Oscar for Rango, the studio’s first fully-owned CGI effort.