Paramount has picked up distribution rights to two animated features from Spain.

The deal with Telecinco Cinema, Telefonica Studios and Los Rockets AIE will see the studio handle worldwide distribution on Capture the Flag and the sequel Tad Jones: The Hero Returns.

Enrique Gato, who won two Goya awards for 2012’s Tad Jones: The Lost Explorer, is attached to both films.

Tad Jones: The Lost Explorer, an homage to Indiana Jones-style adventures, is the highest-grossing Spanish animated film of all time. The sequel is due in 2016.

Capture the Flag riffs on the space race of the 1960s and sees a boy and his friends traveling to the moon to thwart an evil plan. It’s due in 2015, with Jordi Gasull, a co-writer on The Last Explorer, is creator and co-scripter. 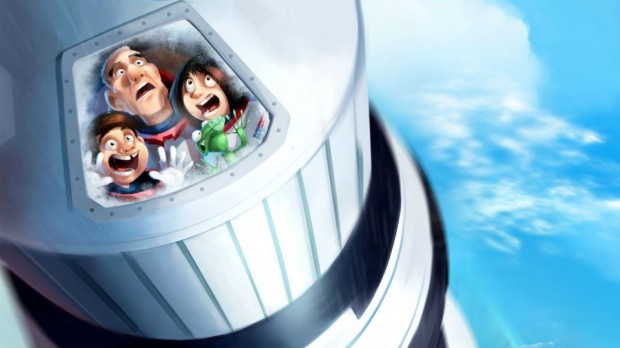