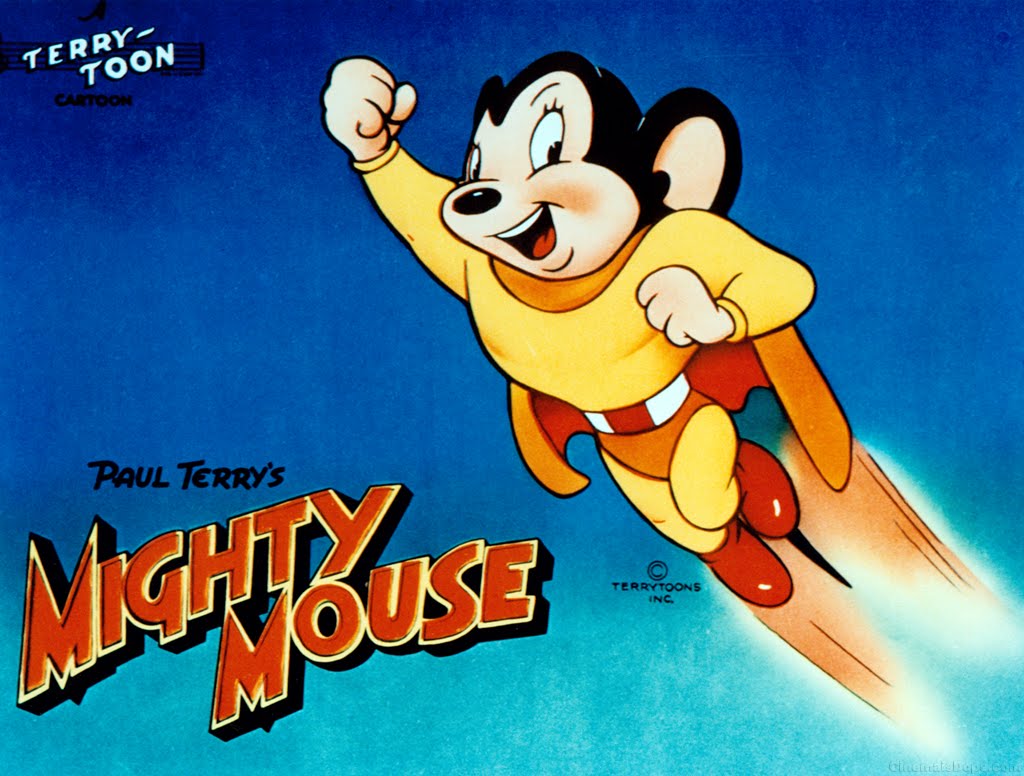 Jon & Erich Hoeber, who most recently brought a monstrous marine beast to the screen by co-scripting Meg, will be working with a very different animated animal, Deadline reports. The writers have joined the team for Paramount Animation’s live-action/animation hybrid Mighty Mouse feature, produced by Karen Rosenfelt (Wonder Park) and Robert Cort (Terminator Genisys).

The Hoebers bring a strong action pedigree to the project, have written the RED movies, Battleship, and this year’s My Spy. They also have the screenplay credit for the live-action Naruto feature in the works with Avi Arad and Lionsgate.

First introduced in 1942 as “Super Mouse,” Paul Terry’s Mighty Mouse appeared in 80 theatrical cartoons produced by Terrytoons for Fox through the mid-20th century, which later ran on CBS. The rodent send-up of Superman uses his powers of flight and super strength to battle baddies (such as his arch-enemy, Oil Can Harry the cat) and save innocent civilians from odd misadventures.

The character was twice revived in animation, first by Filmation Studios (1979) and then in Mighty Mouse: The New Adventures (1987) from Ralph Bakshi, who had worked at Terrytoons. He has also inspired multiple comic-book series, most recently from Dynamite Entertainment. 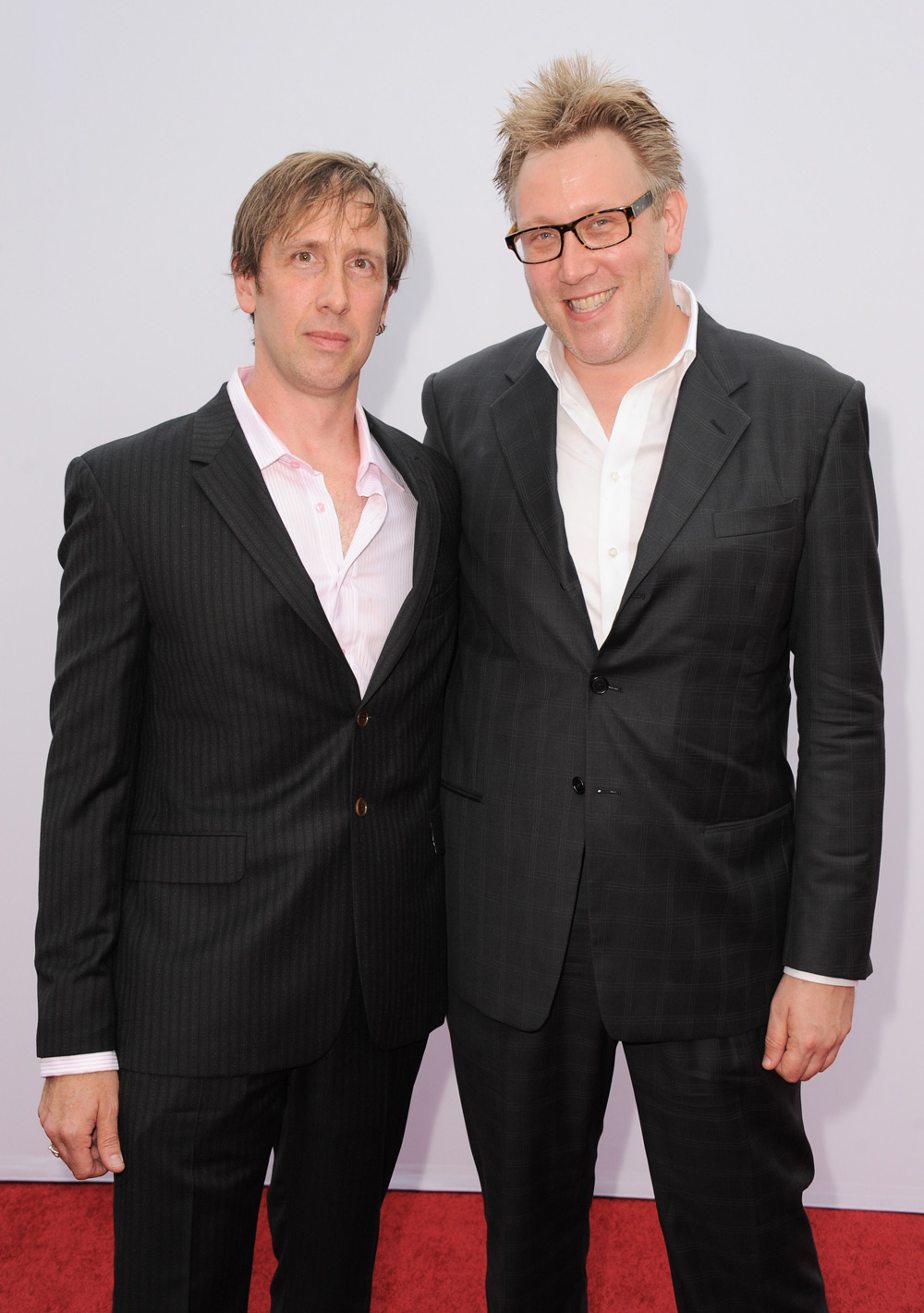