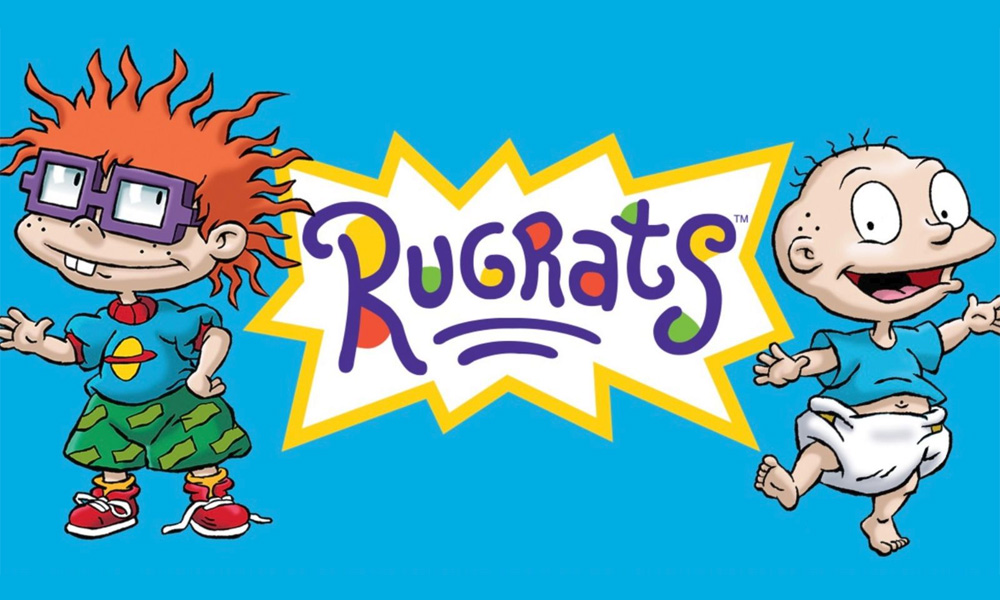 The live-action/CG animation hybrid feature based on classic Nickelodeon toon Rugrats has its helmer, with Paramount bringing on family film veteran David Bowers. Arlene Klasky and Gabor Csupo’s precocious gang will be the latest charges for the director, whose animation credits include Astro Boy and Flushed Away, as well as the second, third and fourth Diary of a Wimpy Kid movies.

Rugrats is underway at the Paramount Players division, with Csupo set to produce along with Brian Robbins and Karen Rosenfelt. The script is by David A. Goodman (The Orville, Family Guy), president of the Writers Guild of America West. The studio has set a January 29, 2021 release date.

The Rugrats 2D animated series followed the imaginative, comedic adventures of toddlers Tommy, Chuckie, Phil and Lil, their friends and families (and occasionally, Reptar). The show ran for nine seasons starting in 1991, and inspired three fully animated movies between 1998 and 2003.

Part of Viacom, Paramount’s upcoming slate includes other Nick brand adaptations such as this year’s live-action Dora and the Lost City of Gold based on Dora the Explorer, and The SpongeBob Movie: It’s a Wonderful Sponge (2020), as well as feature outings for Sonic the Hedgehog (Nov. 8) and Clifford the Big Red Dog (2020). 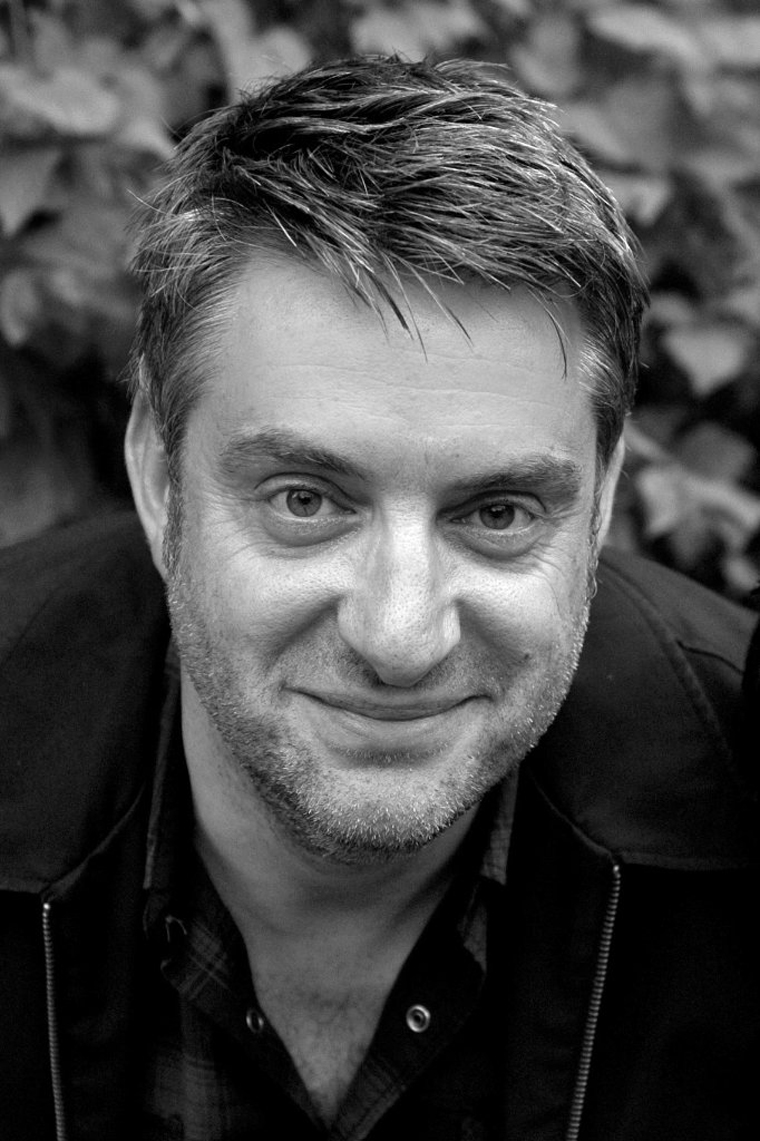