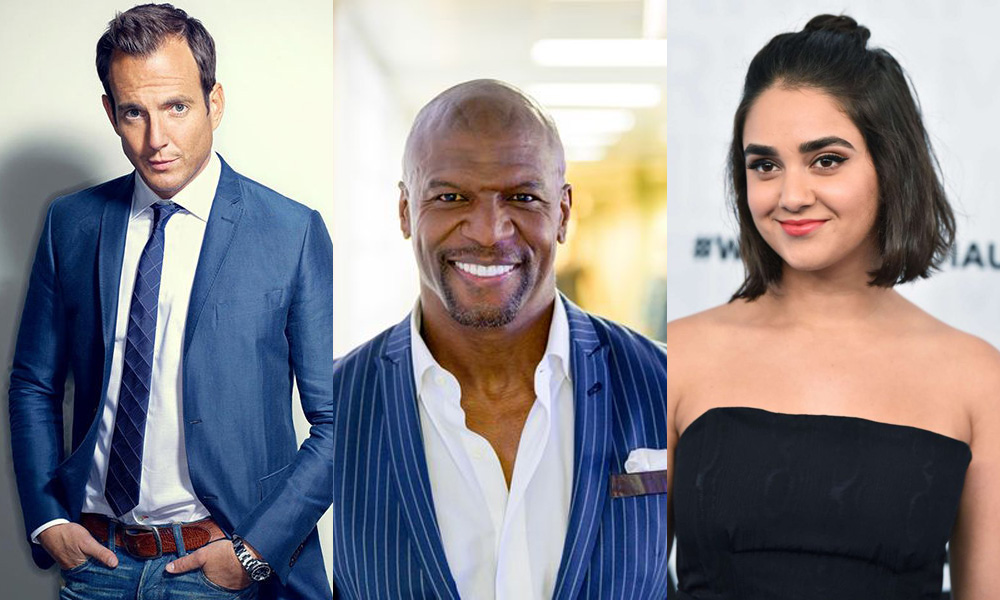 Paramount Animation is tapping in with WWE Studios for Rumble, a summer 2020 outing set in a world where superstar monsters compete in wrestling matches for a global fan base. Directed by Hamish Grieve (head of story, Rise of the Guardians; story artist, Monsters vs. Aliens, Shrek 2 & 3), the pic will follow Winnie, who sets her heart on following in her father’s footsteps by coaching a loveable underdog monster into a wrestling champ.

Rumble will feature the voices of Will Arnett, Terry Crews, Geraldine Viswanathan alongside WWE Superstars Becky Lynch and Roman Reigns. Tony Danza, Stephen A. Smith, Jimmy Tatro, Ben Schwartz and Michael Buffer will also provide voices for the animated smackdown, which is being produced by Mark Bakshi and Brad Booker; EPs for WWE Studios are Susan Levison and Richard Lowell. Reel FX and Walden Media are also producers.

“Rumble is steeped in the world of wrestling, and what better partners to help bring this world to life than WWE. They bring a pedigree and institutional excellence that is unmatched, and we couldn’t be happier to collaborate with them on this special film,” said Paramount Animation President Mireille Soria. “We are thrilled to have a seasoned and dynamic cast in place to breathe life into this exciting story, and can’t wait to bring it to audiences.” 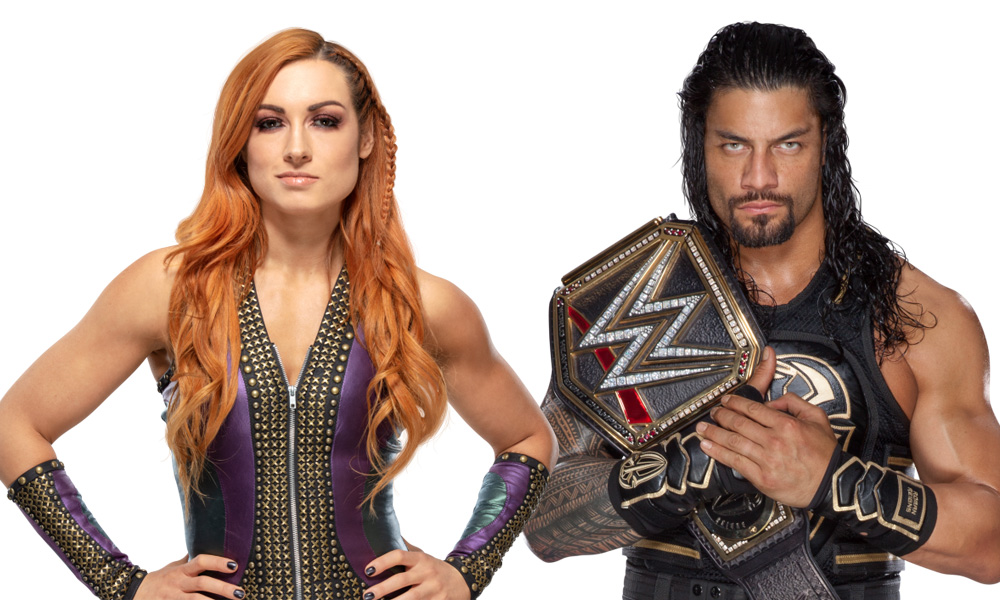