Paramount Animation has revealed changes to its feature release slate through 2019, including date changes to two major projects, a release date for overseas production The Little Prince. and cast and crew announcements for original project Amusement Park. 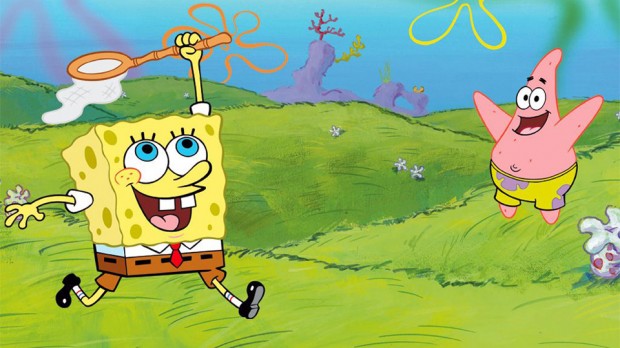