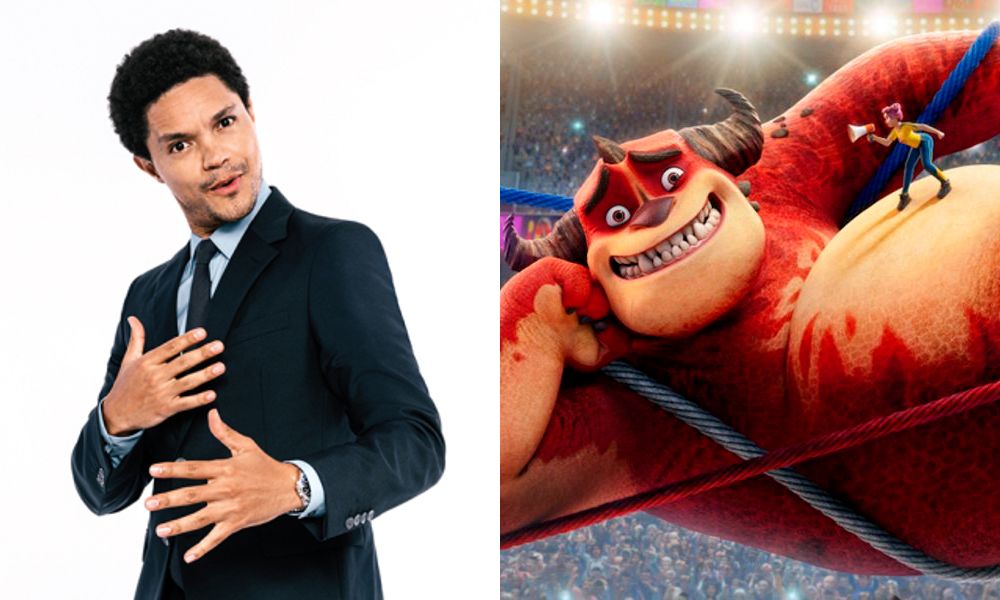 While the mysterious new project is something to look forward to in the years to come, animation lovers and wrestling fanatics were dealt a blow with another bit of Paramount Animation news: Rumble has been delayed yet again, and is now slated to enter the box office ring on February 18, 2022.

Originally positioned for release on July 31, 2020, in the first few months of pandemic lockdown, the Paramount Animation / Reel FX / WWE / Walden Media production was initially pushed to November 2020. With a return to normalcy still elusive, the pic was delayed again to January 29 of this year and most recently bumped down the calendar to May 14.

Synopsis: Set in a world where monster wrestling is a global sport and monsters are superstar athletes, this no-holds-barred action comedy adventure centers on Winnie (voiced by Geraldine Viswanathan) a confident young woman who yearns to follow in her father’s footsteps as a manager by coaching the lovable, wildly inexperienced underdog monster wrestler named Steve (Will Arnett).