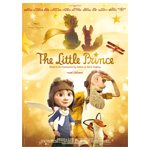 Strange news emerged just before the weekend as it was revealed that Paramount Pictures had dropped the international critics’ hit The Little Prince like a hot pomme de terre a week before its scheduled U.S. release of March 18. Director Mark Osborne, who co-directed the Oscar nominated Kung Fu Panda for DreamWorks, confirmed the last minute distributor departure on Twitter Saturday.

Osborne (@happyproduct) tweeted: “Many thanks to everyone for the outpouring of love and support in these strange times. As it turns out, the much anticipated U.S. release of this special and unique film will have to be anticipated just a little bit more. All I can say is #thelittleprince will in fact be released by another distributor later this year. Until then, head to Canada! The film opens there in wide release this weekend!”

Adapted from the classic midcentury novel by Antoine de Saint-Exupery, The Little Prince debuted last year at Cannes and has proven a hit with critics and audiences. Paramount handled the theatrical release in France last summer, and the film went on to earn $88.4 million — becoming the all-time most successful French animated feature abroad. The Little Prince was recently awarded the Cesar for Best Animated Film in France.

Read more about The Little Prince in Tom McLean’s feature story from the March issue of Animation Magazine (#258). 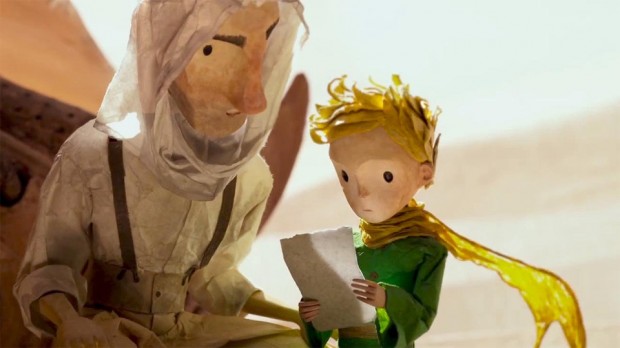