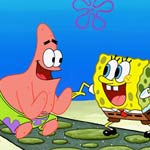 Paramount Pictures is closing out 2017 by getting its feature film release date ducks in a row for the coming years. Sadly, Bikini Bottom fans will have to wait a little longer for the third SpongeBob SquarePants movie, which has been pushed back to July 31, 2020 from its previous Aug. 2, 2019 date.

There is also a strong Hasbro toy and game-inspired lineup coming in partnership with Allspark Pictures, with a new G.I. Joe hitting theaters March 27, 2020 and possibly sparking a whole Hasbro Movie Universe. Paramount has also slated Micronauts for Oct. 16, 2020. An untitled Hasbro film is set for Oct. 1, 2021 — previous reports have hinted that the interconnected movieverse will eventually tie in Visionaries, M.A.S.K. and ROM.

Tabletop gaming fans can look forward to a new Dungeons & Dragons adaptation, out July 23, 2021. Hopefully this will turn out better than the 2000 attempt (although, being the only person in an entire theater IS a memorable experience). Hollywood Reporter has confirmed that Warner Bros. is no longer developing their D&D project. 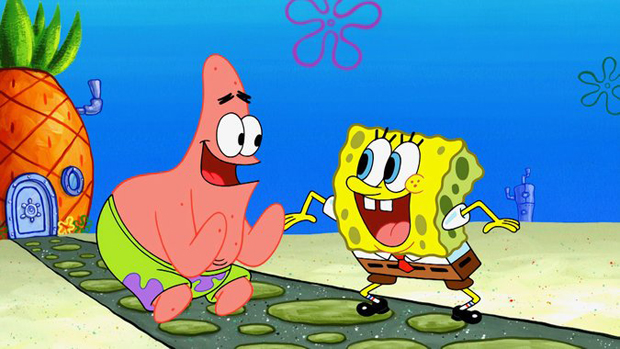 ‘Mary and the Witch’s Flower’ Gets Magical US Trailer
Iloura Creates Ravaging Rhinos for ‘Jumanji: Welcome to the Jungle’