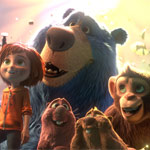 Paramount has released a new teaser and image for its 2019 movie Wonder Park. The family movie centers on the adventures of a wildly creative young girl named June who discovers a magnificent amusement park and has to save it from dark forces. Produced by Josh Appelbaum, Andre Nemec and Kendra Haaland, and exec produced by Karen Rosenfelt and Don Hahn, the movie features the voices of Jennifer Garner, Matthew Broderick, John Oliver, Mila Kunis, Kenan Thompson, Ken Jeong, Norbert Leo Butz, Brianna Denski and Ken Hudson Campbell. The screenplay is by Applebaum and Nemec.

“I think it’s a real feast for the eyes,” Mireille Sorilla, President of Paramount Animation, told Animag last month. “It’s the story of a young girl who is a budding engineer, has an amazing imagination and loves to build things. She faces some obstacles in the movie, and loses her spark, but she finds a way to gain her strength again.”

Wonder Park, which is co-produced by Spain’s Ilion Animation is slated for a March 15, 2019 release date. It was originally titled Amusement Park, but it was renamed when its original director Dylan Brown was fired after multiple women made allegations of inappropriate and unwanted conduct. Actor Jeffrey Tambor was also originally set to voice Boomer the Bear, but he was also let go after being accused of harassment, and was replaced by Ken Hudson Campbell. 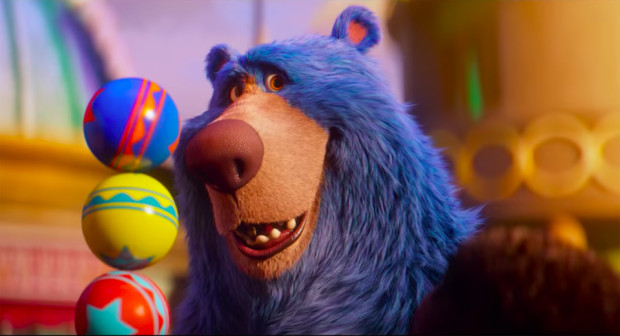