Paramount Pictures — the folks who brought you blow-em-up blockbuster franchises based on Hasbro toy lines Transformers and G.I. Joe — will be diving in to that pool of creativity once more with Beyblade, according to Deadline. The studio has acquired rights to turn create a live-action feature film based on the brand, to be produced by Mary Parent through her Distruption Entertainment banner.

The Beyblade line, which features customizable toys that harken to traditional Japanese fighting tops, was launched by Takara Tomy (creators of Transformers) in Japan before being licensed by Hasbro in 2001. A second generation, Metal Fusion, arrived in 2009 and became a globally strong seller. To date, the toys have raked in $2.5 billion in revenue, with a third gen line set to launch in 2017.

The brand has previously inspired manga, anime series, animated features and videogames that have found success in territories worldwide. 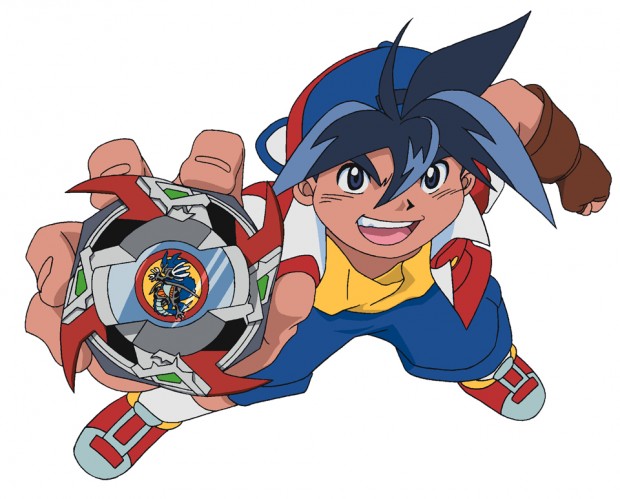