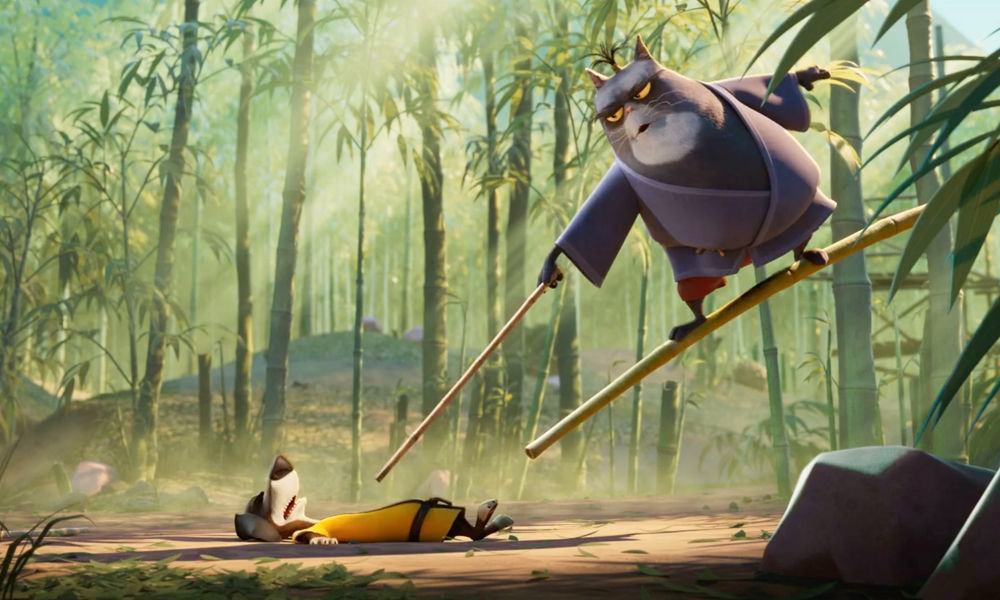 The star-studded animated comedy feature Blazing Samurai has found a home with Paramount Animation, which has picked up rights from GFM Animation for North America and other territories. Directed by Rob Minkoff (The Lion King, 1994) and veteran animator/story artist Mark Koetsier (Rumble, Illumination’s The Grinch, Pocahontas), the pic is slated for a U.S. release on July 22.

Reimagining the racial tensions of Mel Brooks classic Blazing Saddles, the family-friendly adventure follows Hank (voiced by Michael Cera), a loveable mutt with big dreams of becoming a Samurai. When he becomes the new sheriff of Kakamucho, he finds he may have bitten off more than he can chew: the town is inhabited solely by cats, and the local warlord (Ricky Gervais) who hired him is bent on destroying it for his own gain. Hank’s only shot is to bring the great samurai Jimbo (Samuel L. Jackson) out of retirement as his mentor.

‘Totally Spies!’ Are on a Season 7 Mission for 2023
VIEW Presents Special Panel on Oscar Shortlisted ‘Only a Child’