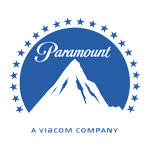 The original story, which is being screenwritten by Jonathan Abel and Glenn Berger (DreamWorks’ Kung Fu Panda, Paramount’s SpongeBob SquarePants 2, coming February 15, 2015), is high on Paramount Animation’s priority list. Set for a 2015 release, the $100 million film is slated to begin production in the first half of next year. Mary Parent (Pacific Rim, Godzilla), who is also attached to the SpongeBob project as well as Darren Aronofsky’s upcoming eco-religious fantasy epic Noah from Paramount Pictures, is producing.

The pairing of the multi-talented animation veteran Wedge with Parent’s sci-fi actioner pedigree will hopefully be the right mix to make Monster Trucks into the Transformers-like mega franchise the studio is hoping for … and we hope there are more endearing characters and fewer explosions than the Michael Bay blockbusters in this outing. 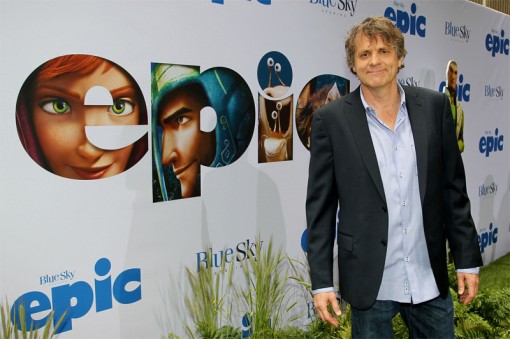