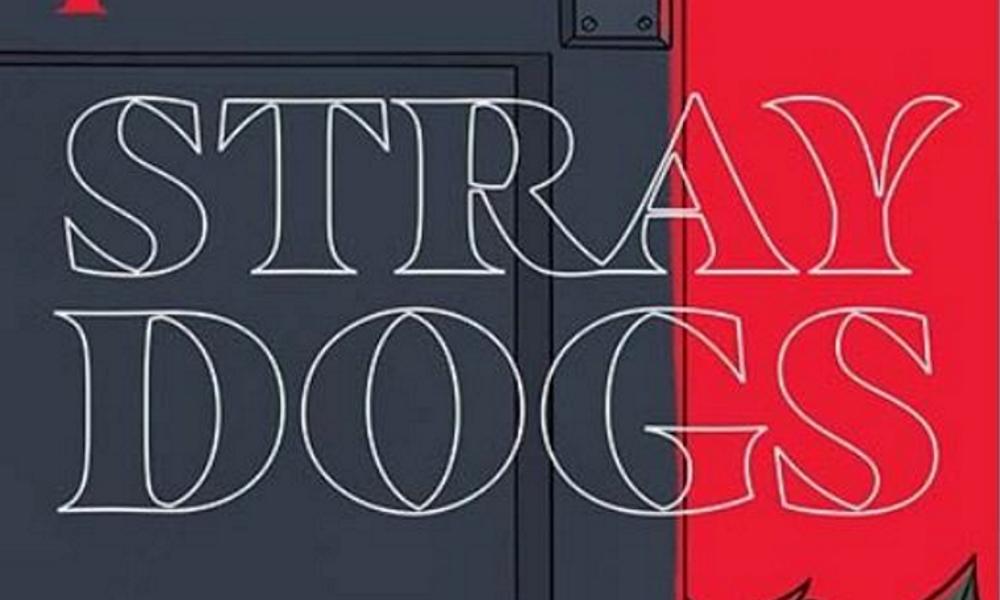 An upcoming horror comic book described as “Silence of the Lambs meets Lady and the Tramp” has been picked up for development by family flick powerhouse Paramount Animation.

Titled Stray Dogs and due out from Image Comics next year, the story is being adapted by screenwriter Mark Perez (Game Night) and produced by scary movie scribe Gary Dauberman (Annabelle films, IT) under his Coin Operated banner.

“For me, the project combines a lot of my passions: animation, horror and, well, dogs,” Dauberman told The Hollywood Reporter. The scaremonger is also onboard an upcoming adaptation of Stephen King’s Salem’s Lot and a remake of Korean zombie thriller Train to Busan.

Stray Dogs is an original creation from comics writer Tony Fleecs (In My Lifetime, Jeff Steinberg: Champion of Earth) and illustrator Trish Forstner, who met while working on IDW’s My Little Pony: Friendship Is Magic comics series. 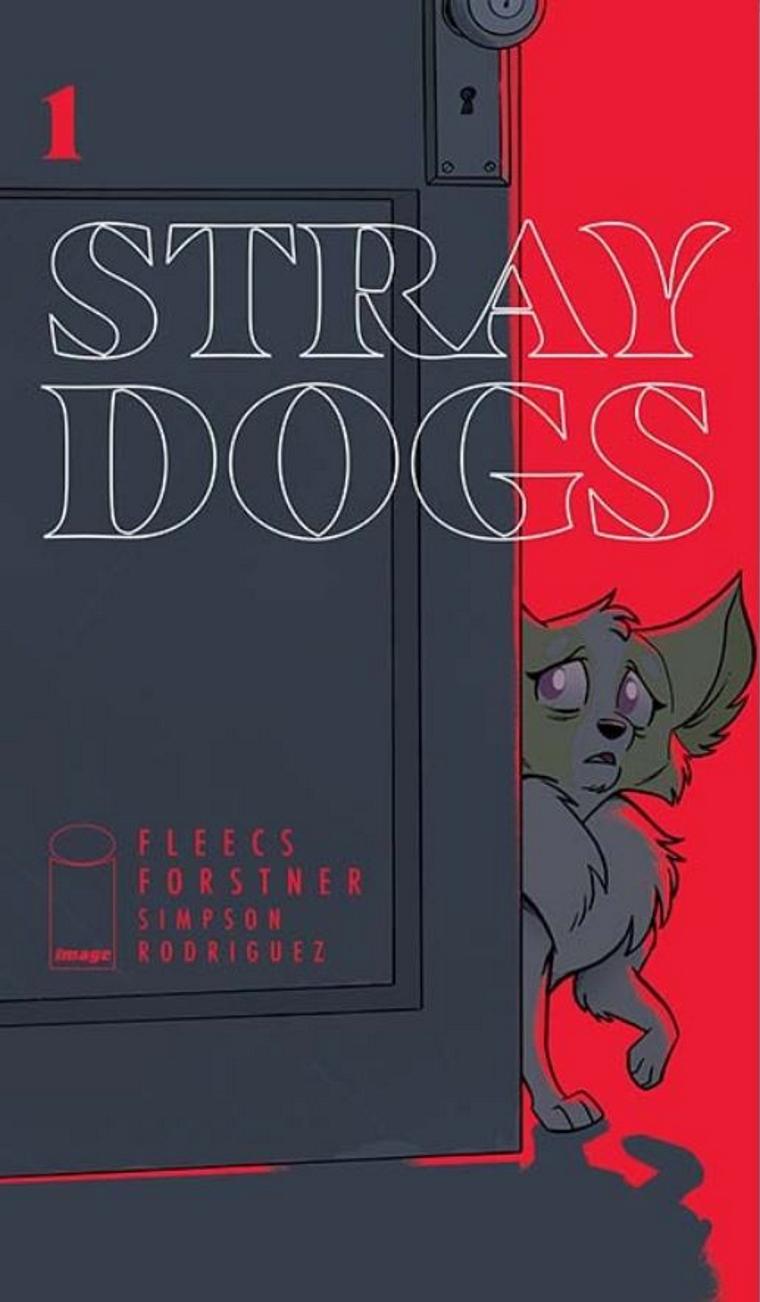