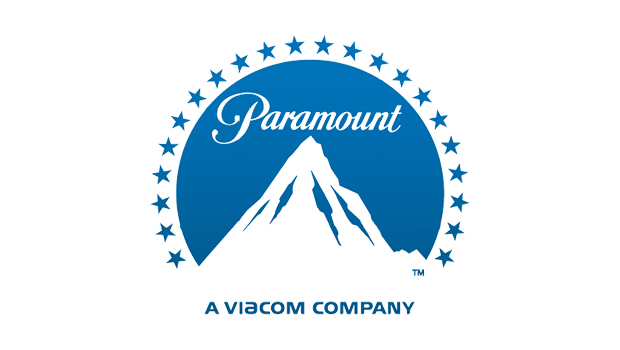 Paramount Pictures and Locksmith Animation have announced that they have entered into an arrangement to co-develop and co-produce a series of animated projects. Under the deal, Paramount and Locksmith are moving forward on three current properties which Locksmith has been developing since it opened in 2014. Production will begin within the next 12 months, with the first theatrical release slated for 2020.

The deal also allows for the companies to consider developing additional projects over time to create an ongoing pipeline of releases.

Locksmith Animation is the U.K.’s first dedicated, high-end CG feature animation studio. The outfit was founded by writer-director Sarah Smith (Arthur Christmas) and producer Julie Lockhart (Shaun the Sheep Movie, The Pirates! In an Adventure with Scientist! a.k.a. Band of Misfits!), and launched in 2014 with the backing of media business leader Elisabeth Murdoch.

“We are delighted to be partnering with Elisabeth Murdoch and Locksmith Animation to develop an exciting series of new films,” said Brad Grey, Chairman & CEO, Paramount Pictures. “The unparalleled experience and talents of Elisabeth, Sarah and Julie will enrich our animation studio and further our commitment to creating world-class entertainment for audiences of all ages around the world.”

“We are delighted Paramount has responded with enthusiasm to our ambitious and original slate of films, and will go forward to take them to a global audience,” said Smith. Lockhart added: “This is a fantastic opportunity to build London as a world-class animation hub. Paramount has a wealth of experience and expertise in distributing animated features and we are thrilled to partner in this venture.” 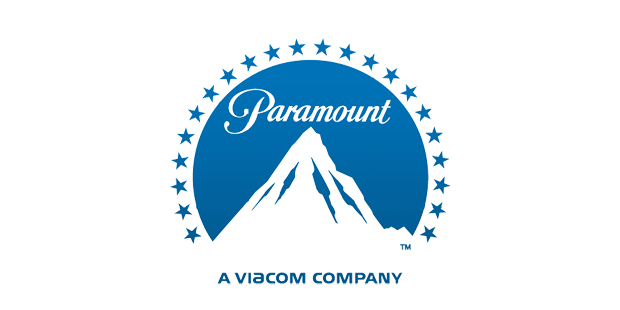