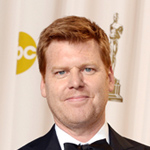 The winner of last year’s Oscar for best animated short film has been hired by Paramount to direct the first original feature from its new animation department.

John Kahrs, who directed the Oscar-winning Paperman for Disney, will direct Shedd for Paramount from a script by Tripper Clancy and based on an idea from Paramount Film Group president Adam Goodman, reports Variety.

The studio is keeping secret even the log line for the film.

Paramount formed its animation department in 2012 after electing not to renew its deal to distribute DreamWorks Animation’s features. The department’s first movie will be a sequel to the 2004 SpongeBob SquarePants feature, due out Feb. 3, 2015, reports Variety.

Kahrs’ credits as animator include Pixar’s The Incredibles and Ratatouille and Disney’s Bolt and Wreck-It Ralph. 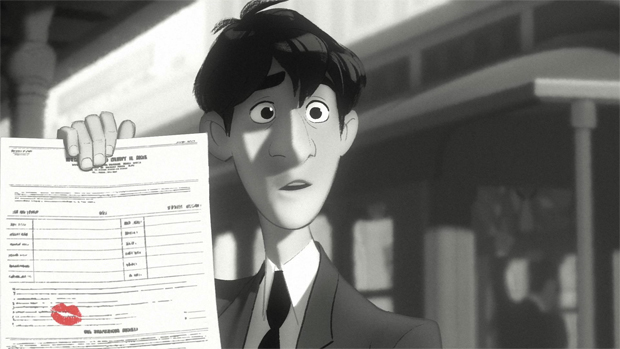