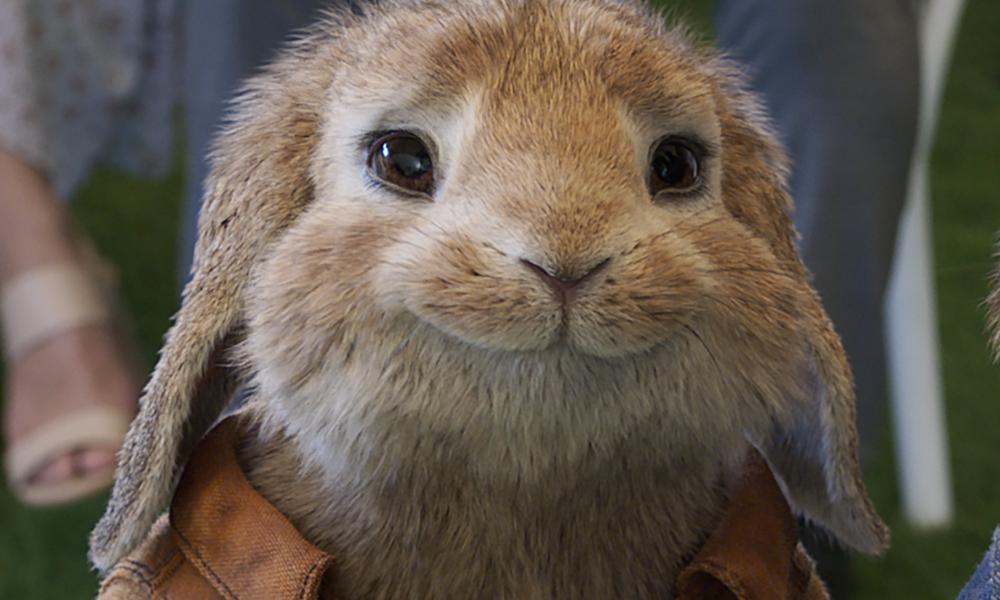 As COVID-19 continues to spread around the world, it’s not just major festivals and theme parks shutting down. In an effort to contain the disease, more and more folks are bunkering down to avoid possible contact, even without government orders.

A number of major motion pictures are delaying their theatrical releases as studios anticipate low turnouts and face total cinema closures in key markets including China, Denmark, Norway, Greece, Italy, Poland and some states in India, with more expected to follow.

Disney abruptly moved upcoming tentpoles Mulan (March 27) and 20th Century/Marvel’s The New Mutants (April 3) off its release schedule on Thursday, with hopes that normalcy will return in time for both to open later this year.

Sony Pictures has pushed back Peter Rabbit 2: The Runaway from its Easter window to August 7 (international and domestic). The hybrid family flick was to have started rolling out next week, with a U.S. release set for April 3.

MGM/Eon/Universal have knocked back new James Bond movie No Time to Die to a pre-Thanksgiving release on November 25. The Daniel Craig actioner was to open April 2 in the U.K. and April 10 in the U.S./global.

Universal is pushing back the next Fast & Furious installment F9 to Easter weekend of next year. Originally set for May 22 (globally), the high-octane sequel will now open April 2, 2021 — the date originally reserved for Fast & Furious 10.

Other films affected include: