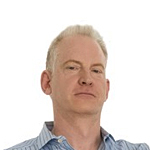 Kung Fu Panda director John Stevenson has been tapped to direct a CG-animated feature inspired by the biblical tale of Noah’s Ark for United Pictures.

Slated for completion in 2016, the film is an animated comedy-adventure inspired by the classic tale and told from the point of view of the animals. The story follows an outcast aardvark by the name of Gilbert, who becomes the reluctant leader of a ragtag group of misfit animals that need to be led to the mighty ark before the impending flood.

Currently in preproduction, the film’s script is by Philip LaZebnik (The Prince of Egypt, Mulan and Pocahontas) and Glen Dolman (So I Meet a Girl blacklisted script). The production is being overseen by executive producers Cecil Kramer (Wallace & Gromit: The Curse of the Were-Rabbit, Flushed Away and Astro Boy) and Stevenson, with Unified Pictures’ Kurt Rauer and Keith Kjarval.

Stevenson directed Kung Fu Panda, which was nominated for a Best Animated Feature Oscar, with Mark Osborne. His other credits include directing episodes of the TV series Father of the Pride and working as a story artist on such features as Shrek, Shrek 2, Spirit: Stallion of the Cimarron, Sinbad: Legend of the Seven Seas and Madagascar. 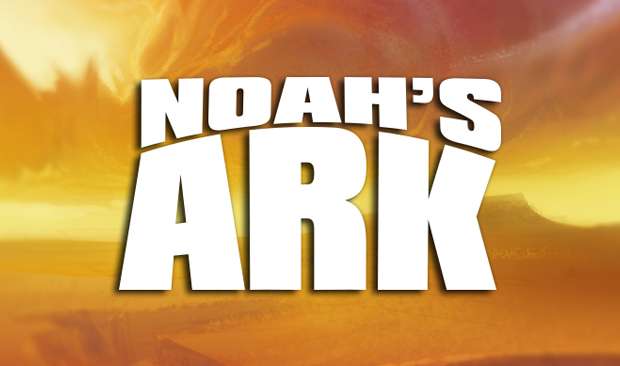