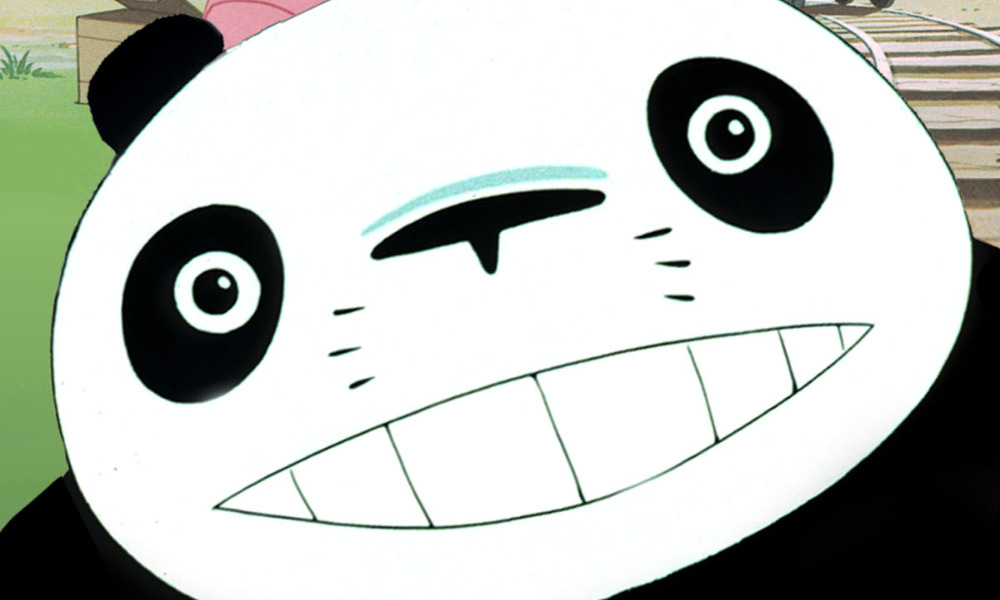 GKIDS announced today it will bring the newly restored Panda! Go Panda! to select theaters nationwide, in celebration of its 50th anniversary. The seminal early work from Studio Ghibli co-founders Isao Takahata (The Tale of the Princess Kaguya) and Hayao Miyazaki (Spirited Away) will open at the IFC Center in New York on May 6 and the Laemmle Theatres in Los Angeles on May 13, with additional markets to come.

Synopsis: Mimiko is a cheerful young girl who is left on her own while her grandmother is away. When little Panny Panda and his father Papanda stumble into her home, Mimiko welcomes them in as her new family. Adventures ensue as Mimiko discovers the challenges of taking care of her new cuddly friends. 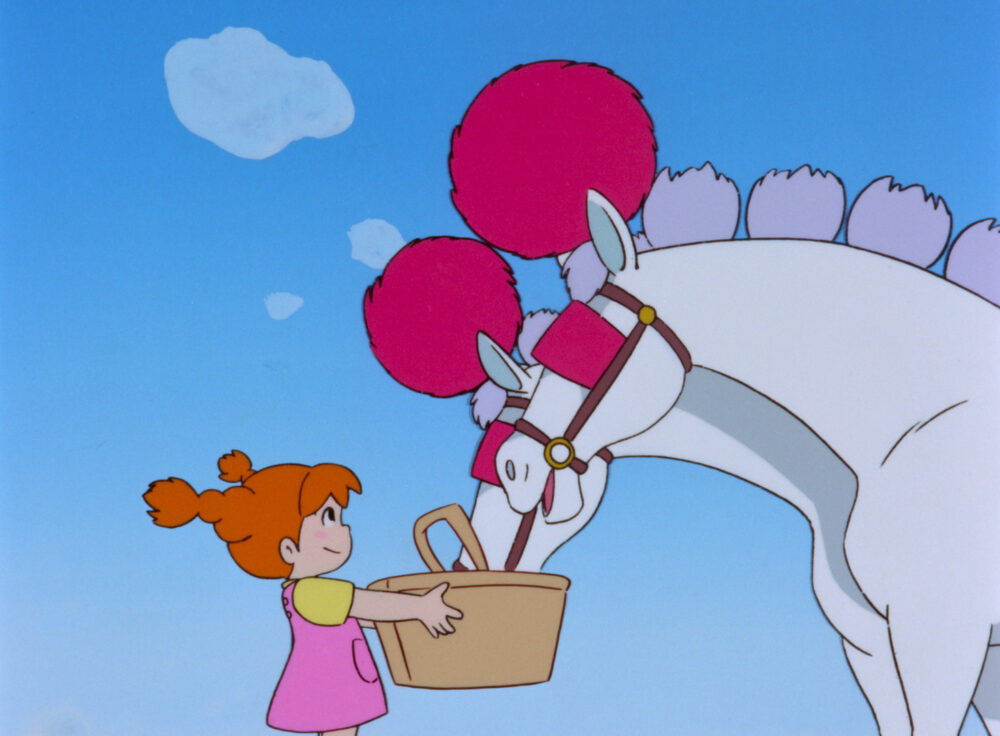 Directed by Takahata and based on a concept by Miyazaki, the 1972 feature produced by TMS Entertainment was first released at the height of the “panda craze”, following the loan of a pair of giant pandas from China to the Ueno Zoo in Japan. Included in the upcoming release are both Panda! Go Panda (1972) and Rainy Day Circus (1973), released collectively as Panda! Go Panda!

The 75-minute twofer will also be available as a Blu-ray + DVD combo set from GKIDS and Shout! Factory on June 21. (Details here.)