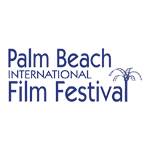 Between Frames – The Art of Brazilian Animation, feature that tells the history of the medium in the nation, is set for its international premiere April 6 at the Palm Beach International Film Festival in Boca Raton, Fla.

The movie covers nearly a century of Brazilian animation history, most of which is largely unknown beyond that nation’s borders. Since the first animated movie, The Kaiser, until the most prolific results of a real boom of production, the film relives the most memorable creations of that art in theaters, TV and publicity.

The film has already screened in Brazil, where it has appeared in eleven film festivals and won the best picture and best director award for Eduardo Calvet at the 7th Curta Cinema Cabo Frio.

For more information on the screening at the Palm Beach International Film Festival, visit www.pbifilmfest.org. 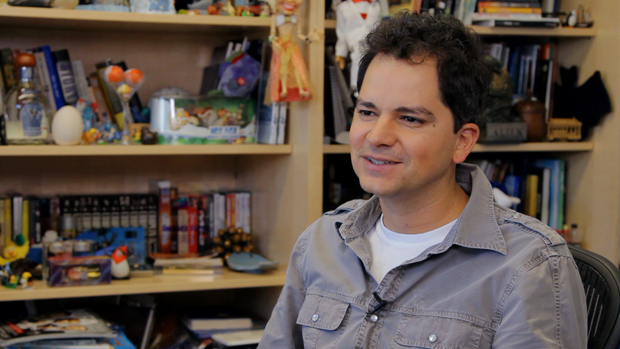 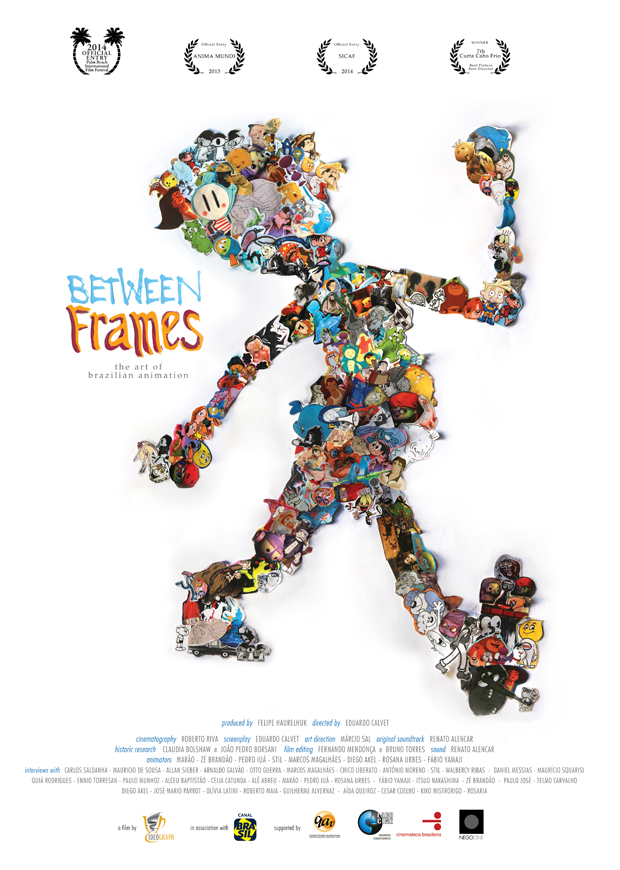 Between Frames – The Art of Brazilian Animation