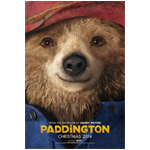 While Clint Eastwood’s American Sniper dominated the weekend box office, taking in about $89.5 million, the CG-hybrid flick Paddington from Paul King (Bunny and the Bull) benefited from a lack of competition, and came in at No. 3 with a respectable $19 million. Box Office Mojo notes that this is close to what The Nut Job made with the same MLK Jr. weekend release last year. Paddington was close behind Kevin Hart comedy The Wedding Ringer.

It’ll be interesting to see how the updated kids’ classic fares against the Lucasfilm animated release Strange Magic, which opens Jan. 23. The next major kid-friendly release will be Paramount’s hybrid SpongeBob movie in February. 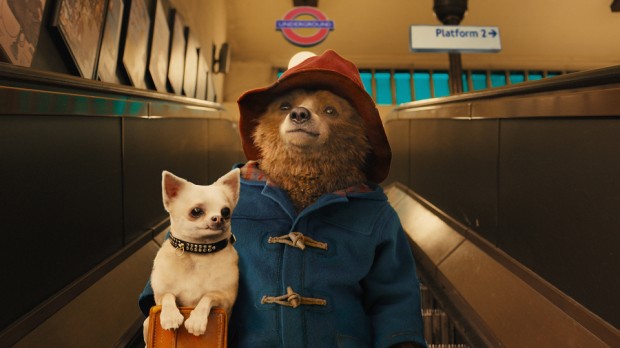