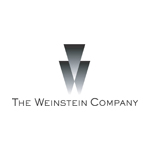 Studiocanal has confirmed that Paddington 2 will kick off production in the U.K. this October. The sequel is on sale at the Marche du Film in Cannes this year and will see producer David Heyman (Harry Potter) and director Paul King return to their posts, with King co-writing with Simon Farnaby. It is not yet confirmed that voice of Paddington Ben Whishaw and co-stars Hugh Bonneville and Sally Hawkins will return, but a U.K. release date of November 24, 2017 has been set.

Studiocanal will distribute Paddington 2 in the U.K., France, Germany and Australia/New Zealand — it is also fully financing the production.

Paddington was very well reviewed and proved a box-office smash, pulling in $267 million worldwide to make it the highest grossing non-U.S. studio released family film ever. The $55 million-budgeted production was released in the U.S. by Weinstein/Dimension and took in $76.7 million at the box office. 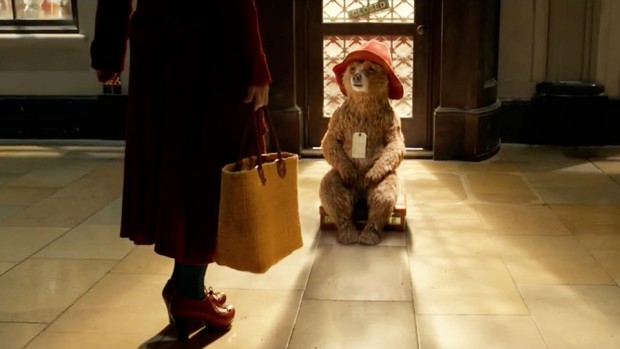