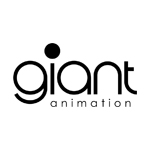 Dublin-based Giant Animation has kicked off production on The Overcoat — a 26-minute animated film being co-produced with A Film Estonia — and announced that the short story adaptation will feature the voices of Cillian Murphy (Peaky Blinders, The Dark Knight Rises) and Alfred Molina (Angie Tribeca, Secret in Their Eyes).

Adapted for the screen by writer and executive producer Hugh O’Conor, The Overcoat is based on Nikolai Gogol’s classic short story about an office worker (Cillian Murphy) who saves all his money to buy a new coat in time for Christmas — only for fate to take a ghostly turn.

Giant Animation is an award-winning studio whose work ranges from shorts and series, to interactive and game development, advertising and illustration. Previous productions include IFTA-winning short Geist and CBeebies series Go Jetters.

A Film Estonia, based in Tallinn, has worked with many major European and U.S. studios including Columbia Pictures, Warner Bros., Animagic, Motionworks, TerraGlyph, Egmont Imagination and Happy Life. Their credits include kids’ shorts The Little Short-Sighted Snake and If I Were a Grown-Up, and the 1998 Oscar short animation nominee When Life Departs. 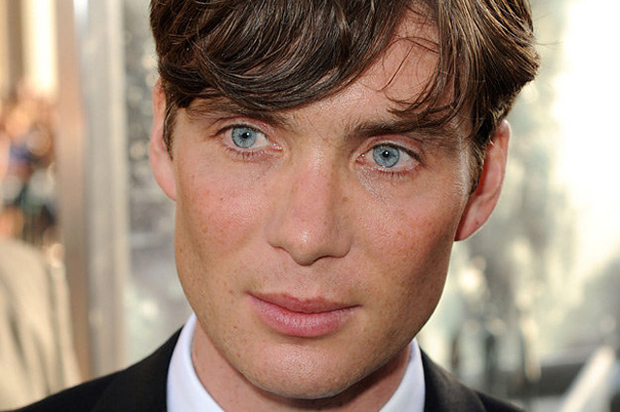