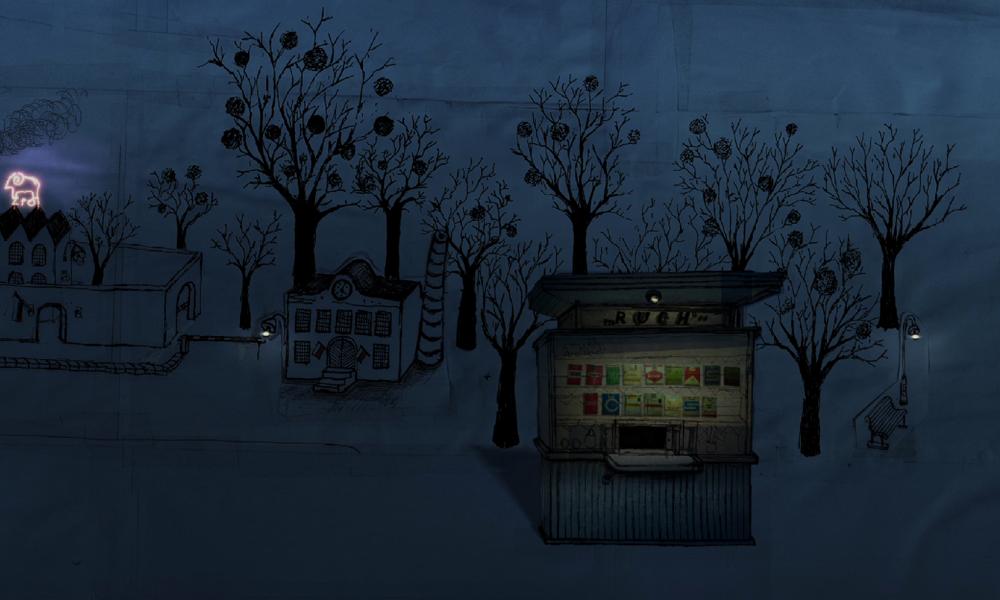 Polish artist Mariusz Wilczyński has been making visually striking, deeply personal short animations, as well as unique live animation performances, for 20 years. His body of work has won him widespread acclaim in Poland and tributes at institutions around the world, including MoMA, the National Gallery in London, the National Museum of Brasília, the Tokyo International Forum and many others.

Outsider Pictures has announced the North American premiere of Wilczyński’s debut animated feature film, Kill It and Leave This Town, which will kick off a special two-week virtual cinema run at Anthology Film Archives on December 3. The 88-minute feature presentation will be accompanied by a program of the director’s earlier short films. 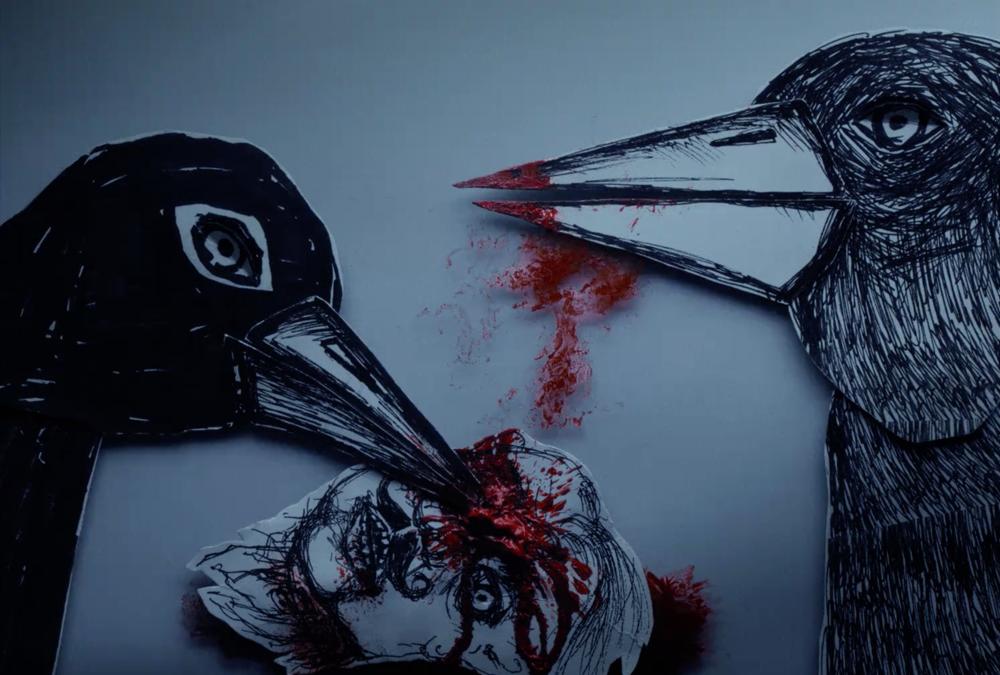 The film is described as a hauntingly surreal meditation on aging, mortality and loss. Adopting a visual style that makes visible the traces of its own creation, Wilczyński transmutes heavily autobiographical elements into a radically shape-shifting form in which outer reality and inner consciousness collapse into each other, and in which the laws of time, space and identity are constantly in flux.

“My film is about us, the way we were. The people we no longer are but who we would really like to be once again,” Wilczyński explains in a director’s statement. “When my loved ones were suddenly gone, I was left with a sense of void, alone, completely lost. I have carried Kill It and Leave This Town around with me for a very long time. And working on this film took a quarter of my life. In it, I once again wanted to meet my parents and a friend I had no time to say goodbye to. I did not have time to kiss and hug them before they died, to tell them I loved them, because I was always running consumed by my own, often trivial, matters of everyday life.

“But Kill It and Leave This Town is not just an intimate story about unfinished conversations with my mum and dad; not just a longing for a friend. It is also a portrait of the city I come from, the city I remember. Gray, gloomy, full of chimneys, proletarian and yet beautiful. The city that attracts and repels. The city that I love. I also wanted to keep alive the artists who were important to me. Who created the world of my imagination. The world of values I sometimes fail to find today. Values which clearly state that not everything is for sale.(…)” 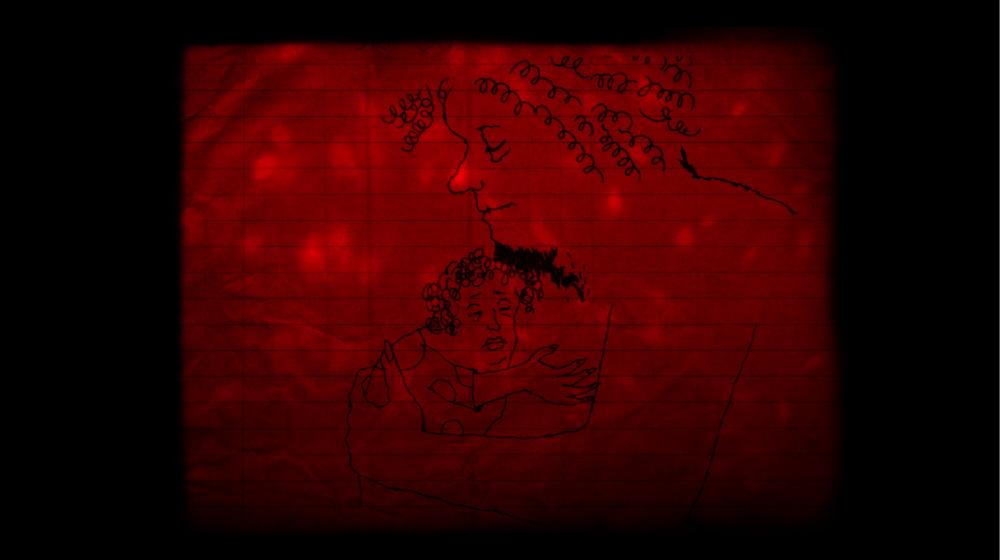 Synopsis: Fleeing from despair after losing those dearest to him, the hero hides in a safe land of memories, where time stands still and all those dear to him are alive. Over the years, a city grows in his imagination. One day, literary heroes and cartoon childhood idols, who in the consciousness of the successive generations are forever young and wearing short pants, come to live there, uninvited. When our hero discovers they have all grown old and that eternal youth does not exist, he decides to return to real life, and the amazing characters living in his imagination lead him back to the real world.

Kill It and Leave This Town will be presented in the original Polish with English subtitles. The voice cast features Anna Dymna, Andrezy Wajda, Tadeusz Nalepa and Anja Rubik. 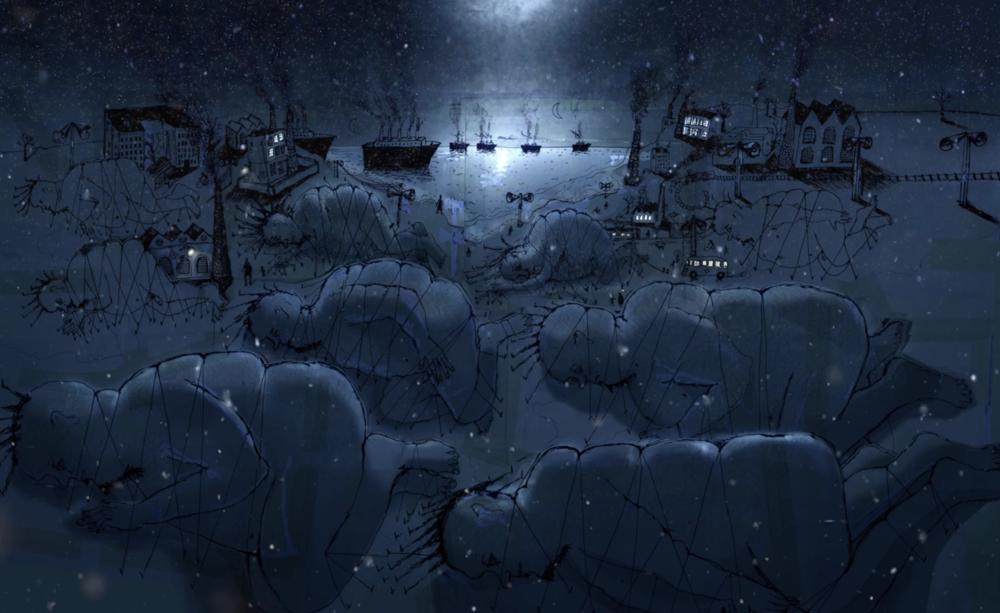