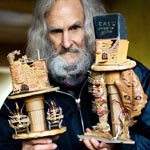 “In regards to the poster, it’s an homage to the 1953 Disney animated classic Peter Pan. You can see the clouds there crossing the moon which resembles the pirate ship sailing through the sky beneath the moon. Below there you see the family with the girl sleeping on the banister of the balcony, she’s dreaming of Neverland. Over to the left, you see a frustrated Venice beach blues guitarist. Down across the frame, a figure that you see on a little flying carpet with flaming hair. His name is Matchstick Man and he lives in the uplands. The uplands is a place like Neverland except that the uplands is a real place.”

Known as a reclusive, idiosyncratic creative type, Bickford has produced visionary art films from his home workshop/studio in SeaTac for the past three decades. Once deemed “the world’s greatest animator,” he has earned a worldwide following of animation aficionados enthralled by his ingenious, disturbing, lysergic, phantasmagorical, often violent, eye-popping, and mind-bogglingly unique work.

Bickford got started experimenting with claymation when he acquired a film camera as a teenager. He achieved cult-status fame by animating various Frank Zappa films of the 1970s, inspiring the future music-video revolution. He is best known for the award-winning 1988 feature masterpiece Prometheus’ Garden.

Bickford’s work has also been highlighted in Zappa’s 1990 The Amazing Mr. Bickford film; exhibited at the Seattle Art Museum; and featured in the 1994 history book Clay Animation: American Highlights 1908 to the Present, the 1995 film The Clay Spirit, and two bio-documentary films, 2004’s award-winning Monster Road and 2008’s Luck of a Foghorn.

Don’t forget! The deadline for submissions to the OIAF competition is May 25. 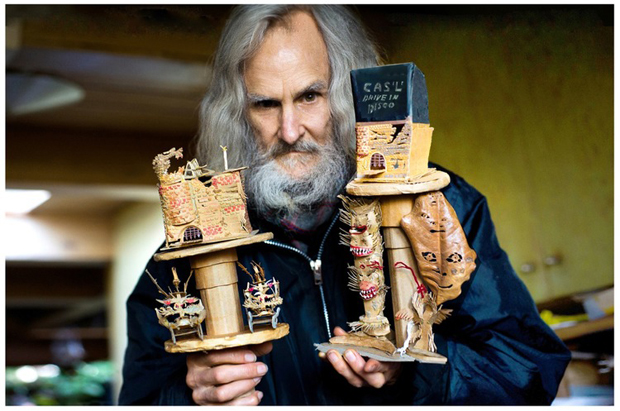 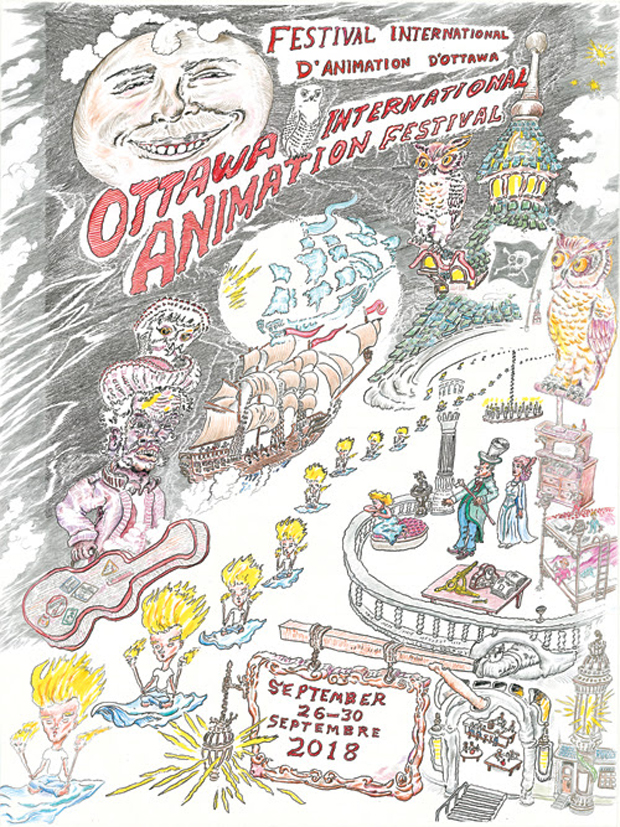