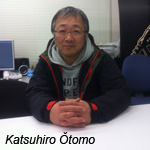 During a recent interview, Katsuhiro Ŏtomo said that he wished he had a time machine so that he could travel to different periods in history. With his new 12-minute, animated short Combustible, the widely revered director of films such as Akira (1988) and Steamboy (2004), allows his audience to travel back 300 years to the Edo era (1603-1868) of Japan.

“I’ve always wanted to create a story about Edo,” he tells Animag. “The theme of this work is based around classic tales from the Edo era such as Yaoya Oshichi and the comic Kaji Musuko, which are commonly used for Kabuki or Joruri programs. I wanted to take that old theme that we used to have in Japan 300 years ago, and describe with recent technologies, in anime form.”

The beautifully crafted shorts visits different stages in the lives of two characters who grew up as childhood friends, fall for each other as teens, become separated as adults, and are reunited under difficult circumstances. Combustible is one of ten shorts that have made the Oscar shortlist this year, and was recently screened at the Platform Animation Festival in Los Angeles, where Ŏtomo received a Lifetime Achievement Award.

Ŏtomo says he developed the project as a short because it was difficult to get a greenlight for a feature film set in the Edo period. 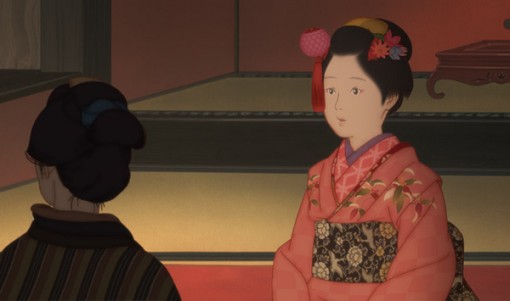 “In Japan, it’s becoming increasingly difficult to develop a project based on an original screenplay,” he says. “Of course, I don’t believe this is only limited to just Japan.”

It took his team of 11 about a year to develop the short—six devoted their time to drawing while the other five were tasked with the other visual aspects. The animation—which is a mix of CG and hand-drawn was completed at studio located in the Ogikubo neighborhood of Tokyo.

“We relied on CG in order to complete the project within the development period,” says Ŏtomo. “The mob scenes, special effects and some of the other more detailed tasks would take a long time to animate had we chosen to do all of it with hand-drawn animation.”

Looking back t the short, Ŏtomo says he is quite pleased with how they were able to recreate the atmosphere of the Edo period through the clothing, hairstyles, architecture and other details. He adds, however, that the most challenging aspect of the job was handling the CG animation.

He explains, “We didn’t have any experience CG animators on our staff, so we had to do a lot of retakes to complete the job.”

Although he says he sometimes finds inspiration in real-life events and political situations, the 58-year-old artist admits that he prefers working on fantasies.

“Not everything in current events makes for a good story—for example, we had a big earthquake two years ago in Japan,” he told Anime News Network recently. “I was very shocked, but despite everything that happened, I’m not convinced anyone will be able to make a good work of fiction out of it. Some artists have already started drawing, but they’ve stuck mostly to accounts of what actually happened in Japan.”

When asked about the lasting impact of Akira, his cyberpunk classic on the next generation of filmmakers, Ŏtomo says he’s happy that audiences continue to appreciate his early work. 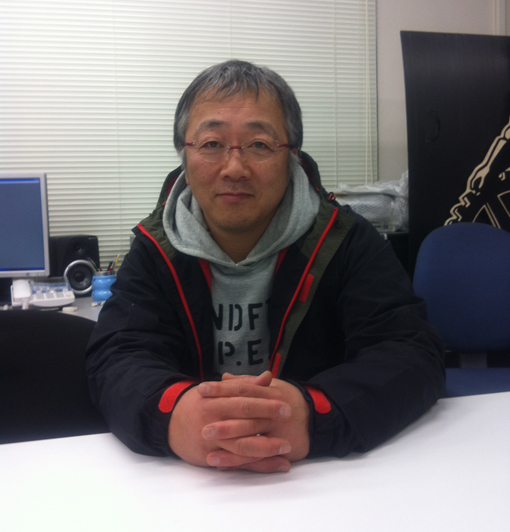 “As for the live-action version of the film, I’m not involved with it at all. I drew the original manga, directed the anime, and I believe I did everything I could do for it. However, it’s important to move on.”

A fan of classic movies such as Stanley Kubrick’s 2001: A Space Odyssey and Nicholas Ray’s Rebel Without a Cause, believes it’s become harder and harder to direct features in Japan.

“Maybe some of the difficulties in the business world are the result of the earthquake, and everything else that is happening over there,” he says. “But it’s not easy to get sponsors from the corporate world to produce animation today.”

So how does he think aspiring filmmakers and animators should prepare for their careers?

“Watch lots of the masterpieces that have been made in the past,” says the wise artist.