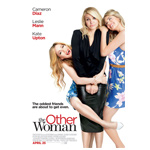 The Other Woman beat Captain America: The Winter Soldier for the top spot at the box office this weekend, while Disney’s Frozen passed the $400 million domestic mark.

Captain America grossed about $16 million domestic to The Other Woman’s $25 million opening-weekend gross. The Marvel Studios picture, in its fourth weekend of release, has earned $224 million domestic and $420 million overseas for a $645 million total.

Rio 2 was the top animated grosser, taking in $13.5 million in its third weekend of release — good enough for fourth place. The Fox and Blue Sky Studios sequel has grossed $96 million domestic and $247 million overseas for $343 million.

The latter took in $152,000 this past weekend, just enough to push its domestic gross over the $400 million mark. The $743 million it earned overseas put it at $1.14 billion worldwide. 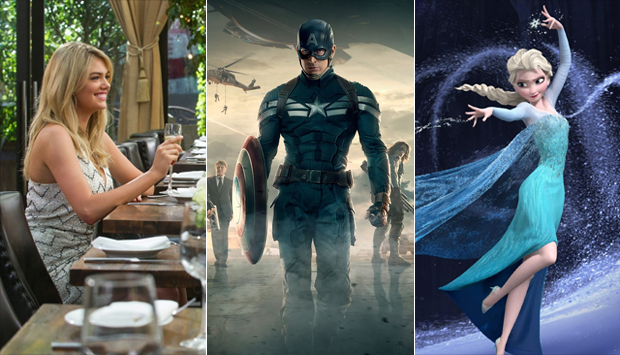 The Other Woman / Captain America: The Winter Soldier / Frozen