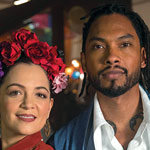 Michael De Luca and Jennifer Todd, producers of the 90th Academy Awards, have revealed the talented performers who will be bringing this year’s Best Original Song nominees to life on stage. As previously announced, Kristen Anderson-Lopez and Robert Lopez’s moving tune “Remember Me” from Pixar flick Coco is the sole animation nominee in the category this year. The film is also up for Best Animated Feature at the 2018 Oscars, taking place Sunday, March 4.

“We’re excited to have these talented artists showcase the powerful contribution music makes to filmmaking,” said De Luca and Todd. “It’s a privilege to welcome them to the 90th Oscars stage.”

Performing “Remember Me” from Coco will be Gael García Bernal (voice of Héctor) and the soundtrack’s recording artists Natalia Lafourcade and Miguel. Bernal’s credits include the Oscar-winning films Babel (2006) and The Motorcycle Diaries (2004), as well as the Oscar-nominated films Y Tu Mamá También (2002) and Amores Perros (2000). Lafourcade is a Mexican pop-rock singer; she’s been nominated for four Grammy Awards and won in 2016 for Best Latin Rock, Urban or Alternative Album. Miguel won a Grammy Award in 2013 for his song “Adorn,” and has been nominated an additional 10 times. He and Lafourcade teamed to record the end-credit version of “Remember Me,” with Miguel and Steve Mostyn producing.

The 90th Oscars will be held March 4 at the Dolby Theatre at Hollywood & Highland Center, and will broadcast live on ABC beginning at 8 p.m. ET / 5 p.m. PT. More info at oscar.com. 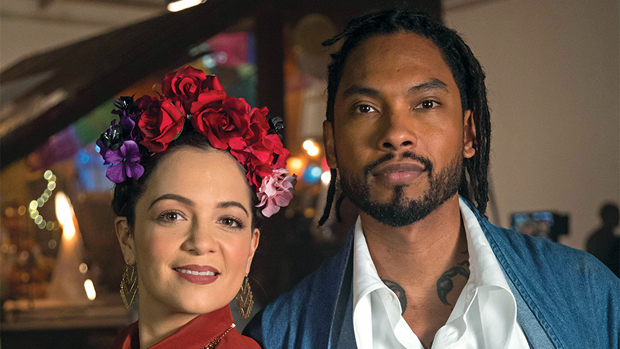 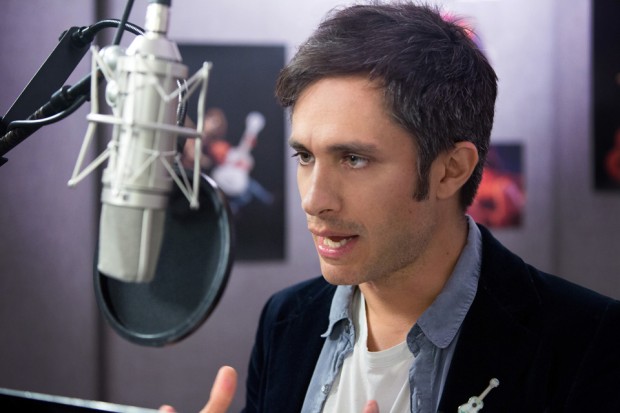