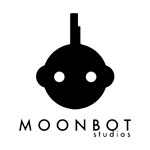 Moonbot Studios, a home-grown award-winning multiplatform animation and publishing house based in Shreveport, Louisiana, has restirred rumors of a relocation and/or sale of the company with the elimination of a number of jobs. The studio has 50 employees according to its website.

A story issued Monday by The Shreveport Times states positions in the animation and marketing departments have been eliminated, citing social media posts from several former employees. Studio leadership and employees alike have been silent on the reasons for the job cuts, due to nondisclosure agreements.

Following the report in the Times, an unnamed source did reach out to Cartoon Brew, telling the site that Moonbot is being bought by Florida virtual & augmented reality startup Magic Leap, and that the Shreveport studio is being dissolved.

Moonbot Studios was founding in 2009 by CEO Lampton Enochs, author-illustrator and animation industry regular William Joyce (Epic, Meet the Robinsons, Robots), and artist and filmmaker Brandon Oldenburg. In 2012, Moonbot earned the Best Short Animated Film Oscar (among other accolades) for The Fantastic Flying Books of Mr. Morris Lessmore, which was written by Joyce and directed by Joyce and Oldenburg. 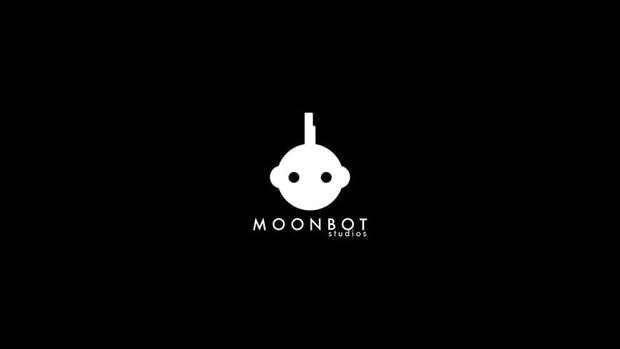