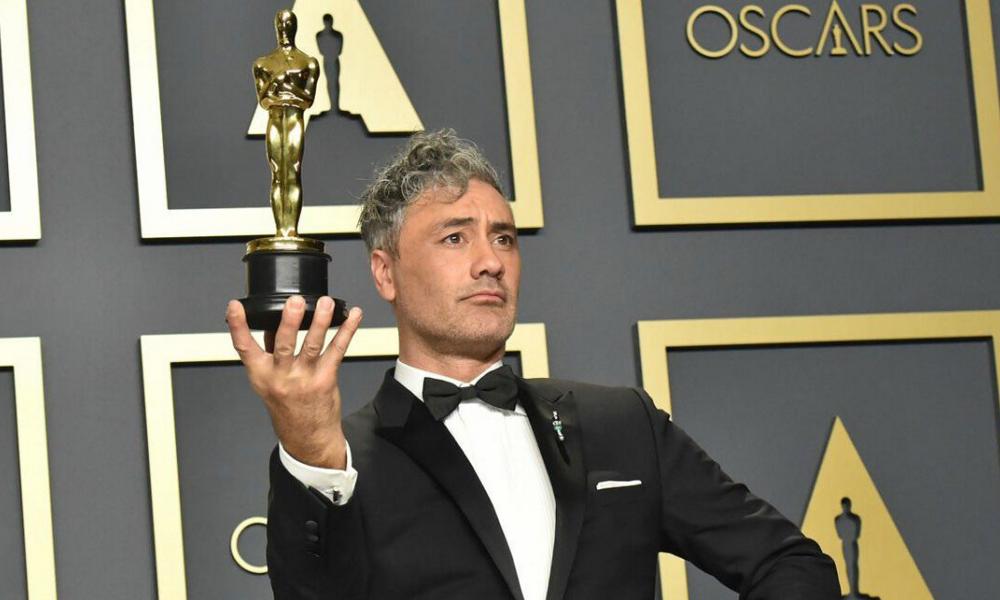 In big “May the Fourth” news: Academy Award winner Taika Waititi, who recently won Best Adapted Screenplay for Jojo Rabbit and directed the widely-acclaimed first season finale episode of The Mandalorian on Disney+, will direct and co-write a new Star Wars feature film for theatrical release. Joining Waititi on the screenplay will be Academy Award nominee Krysty Wilson-Cairns (1917, Last Night in Soho), who received a BAFTA Award for Outstanding British Film of the Year for the three-time Oscar-winning film, 1917.

Headland will write, executive produce, and serve as showrunner for the in-development series, which adds to a growing list of Star Wars stories for Disney’s streaming platform, including The Mandalorian, now in post-production on season 2, and two other previously ordered series: one based on Cassian Andor prior to the events of Rogue One: A Star Wars Story and another following the adventures of Obi-Wan Kenobi between Revenge of the Sith and A New Hope.

Learn more about the galaxy of Star Wars projects at www.starwars.com. 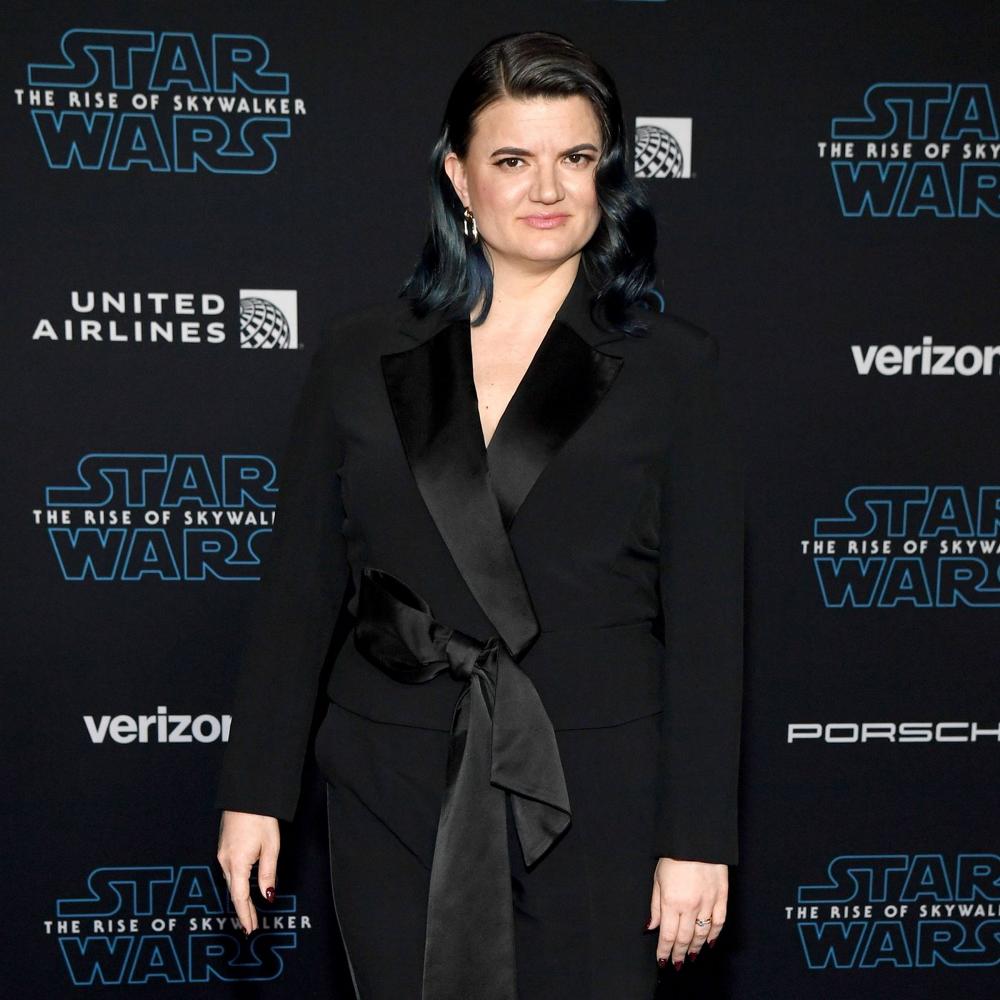 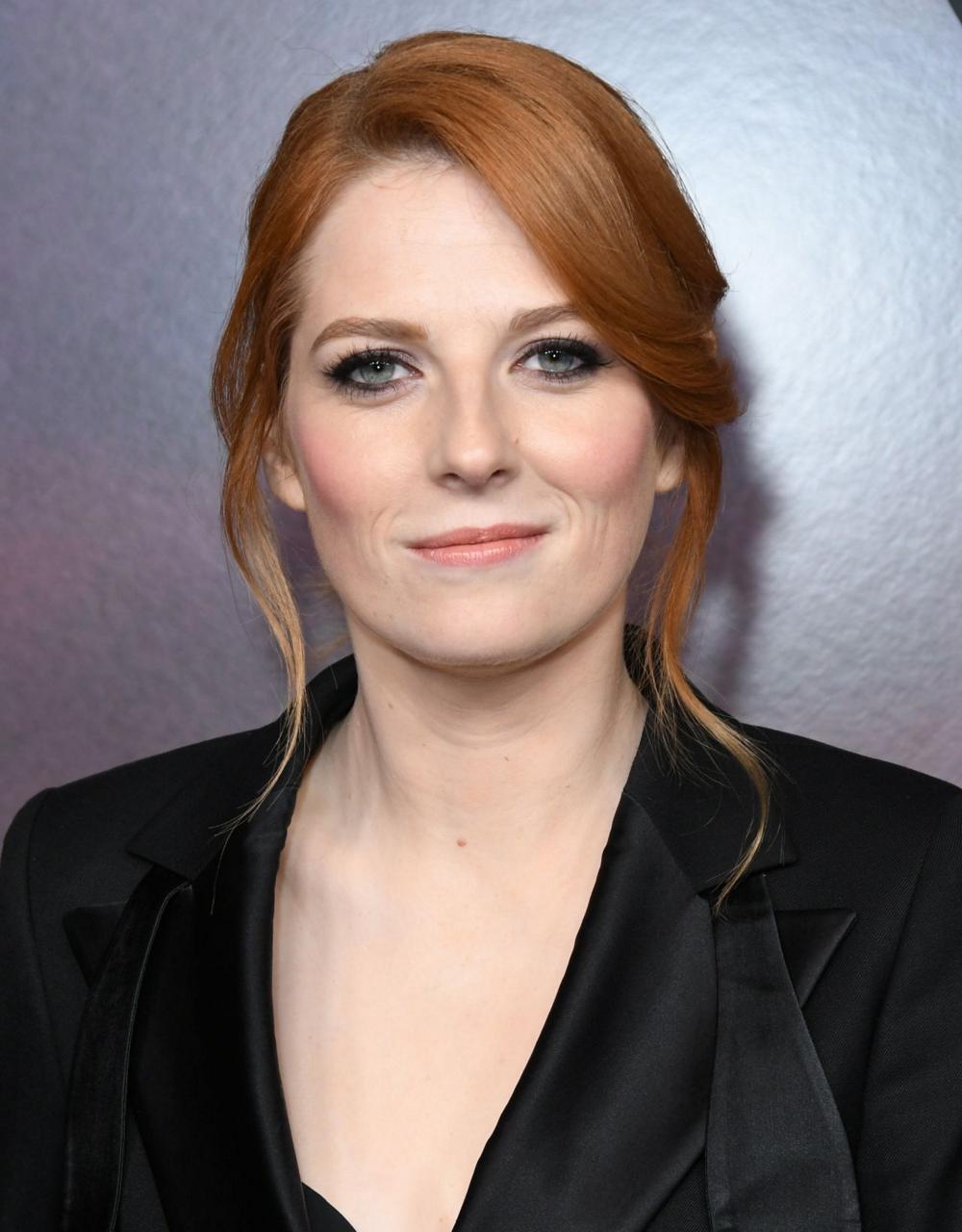