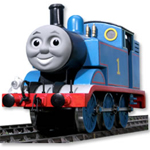 Mattel subsidiary HIT Entertainment has announced a new CG-animated home entertainment feature for the Thomas & Friends franchise: Sodor’s Legend of the Lost Treasure, set for release this fall. Eddie Redmayne, who was just awarded this year’s Academy Award for Best Actor for his portrayal of Stephen Hawking in The Theory of Everything, will be voicing a new character named Ryan.

Helmed by executive producer Christopher Keenan, the 60-minute movie takes Thomas the tank engine to a new part of Sodor and on a curious quest that introduces a host of new characters. Redmayne will be joined by John Hurt (Harry Potter, Tinker Tailor Soldier Spy) as Sailor John and Jamie Campbell Bower (Harry Potter, Twilight Saga) as trusty sail boat Skiff. Sodor’s Legend of the Lost Treasure will help mark the celebration of 70 years of Thomas & Friends in 2015.

“I grew up loving to watch Thomas and his pals getting caught up in unexpected and mischievous adventures,” said Redmayne. “I jumped at the opportunity to get involved and what fun it was! I have never voiced an animated character before, and I had a complete blast.” 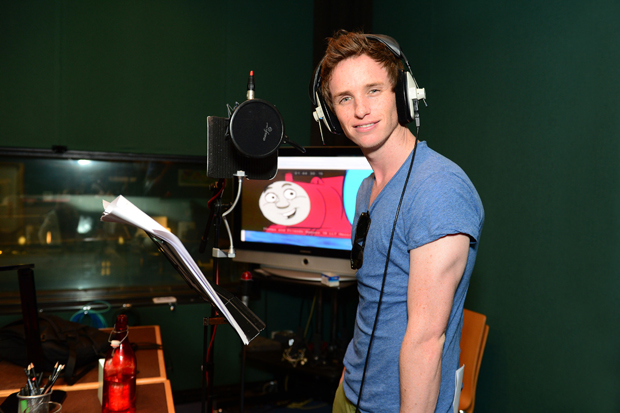