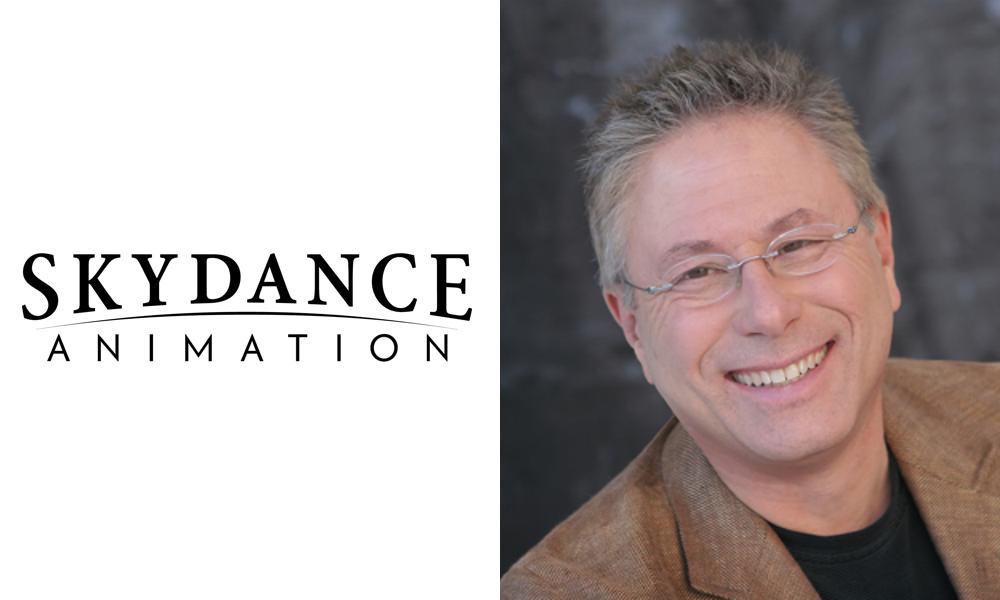 Menken, Slater and Montan are the latest award-winning talent to join the studio’s expanding creative roster as it continues to build its ambitious production slate. Skydance Animation recently announced a global expansion with the formation of Skydance Animation Madrid.

The animated feature is led by acclaimed director Vicky Jenson (Shrek, Shark Tale) and written by Lauren Hynek & Elizabeth Martin (Mulan) and Linda Woolverton (Beauty and the Beast, The Lion King). Spellbound is set in a world of magic where a young girl must break the spell that has split her kingdom in two.

“Alan Menken’s music defines a generation and is loved by audiences around the world,” said Jenson. “From day one, we knew this magical world would be full of music, and we knew only Alan could bring it to life. With Glenn and Chris onboard, their combined creativity adds so much depth and complexity to the emotions of our characters and this very unique story. It is a true honor to collaborate with this team.”

“I’m thrilled to be united with so many talented collaborators and very much look forward to working with Vicky Jenson, Lauren Hynek and Elizabeth Martin,” said Menken. “Spellbound promises to be quite unique and inspiring.”

Menken’s career has spanned over four decades and has earned him eight Academy Awards — more than any living person — as well as numerous other awards including Golden Globes, Grammys, Drama Desk Awards and a Tony. He is best known for composing the score and writing songs for a number of Disney animated films including The Little Mermaid, Beauty and the Beast, Aladdin, Pocahontas, The Hunchback of Notre Dame, Hercules and Tangled. His work also includes the onstage musicals Little Shop of Horrors, A Christmas Carol, A Bronx Tale and Sister Act as well as adaptations of his film work such as Newsies.

Slater is a Grammy-winning lyricist best known for his work in musicals for both the stage and screen. He has collaborated with Menken on a number of projects including the animated films Tangled and Home on the Range; Broadway’s Sister Act, The Little Mermaid and A Bronx Tale; as well as songs for the television series Galavant. He has also partnered with Andrew Lloyd Webber on Love Never Dies and School of Rock. In addition to his Grammy, Slater has also been nominated for three Tony Awards, two Emmys, an Oscar and a Golden Globe.

Montan is a Grammy-winning music producer with over 30 years in the business. He is best known for his time as President of Walt Disney Music where he was responsible for all Disney and Pixar animated features, all Disney Theatrical stage productions and music for the Walt Disney Theme Parks and Resorts worldwide. In 1997, Variety named him “musical supervisor of the decade.” Under his supervision, soundtracks for ten of the studio’s theatrical releases have been certified multi-platinum and he garnered the studio 42 Academy Award nominations for music with 16 wins.

With more than 350 creatives across two continents, Skydance Animation’s upcoming feature slate also includes Luck, directed by Peggy Holmes (The Little Mermaid: Ariel’s Beginning), about the unluckiest girl alive who stumbles upon the never-before-seen world of good and bad luck and must join together with magical creatures to uncover a force more powerful than even luck itself; and Pookoo (working title), written and directed by Nathan Greno (Tangled). In addition, Skydance Animation has a slate of soon-to-be-announced high-end television series in various stages of development. 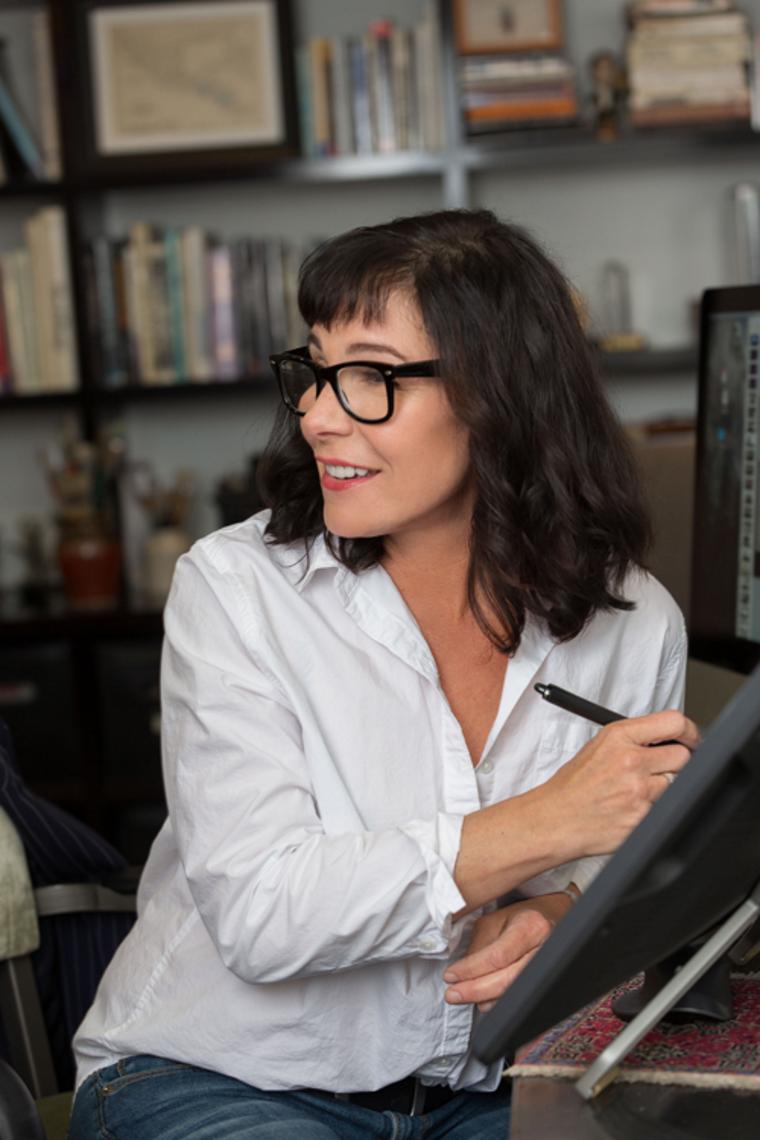