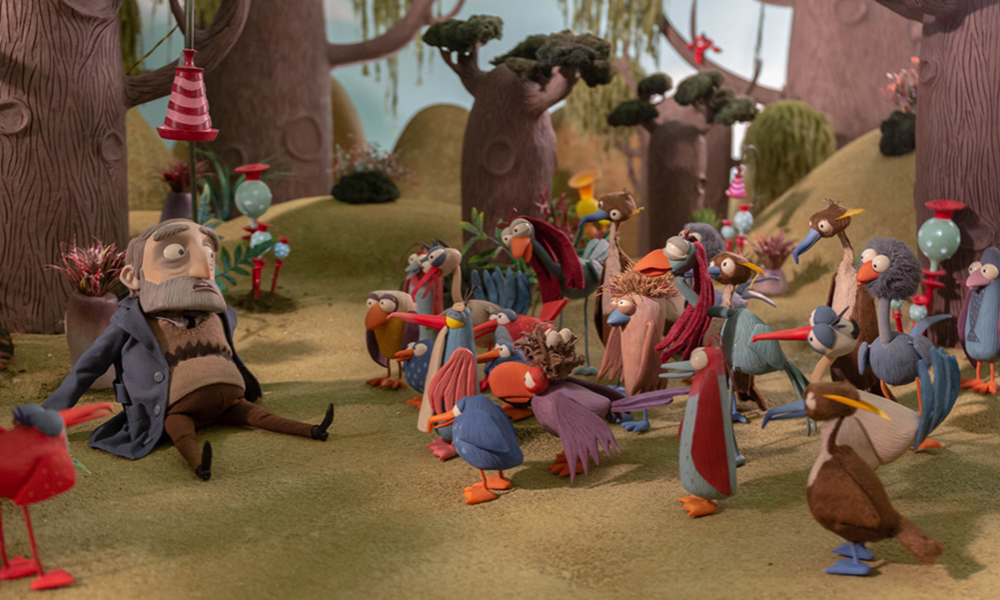 Production has begun on the stop-motion animated feature Of Unwanted Things and People, based on Arnošt Goldflam’s successful book of original and unusual fairy tales. Optioned by MAUR Film (Czech Republic) in 2015, the four-part collection of tales is being brought to life by a co-production team of European producers which also includes Artichoke (Slovakia), ZVVIKS (Slovenia) and Vivement Lundi! (France).

The partnership came about thanks to the regular participation of studio heads Martin Vandas, Juraj Krasnohorsky, Jean-François Le Corre and Kolja Saksida at the CEE Animation Forum as organizers, workshop instructors and attendees. After developing relationships and sharing industry knowledge over the years, the partners have established full parity in their collaboration: All four companies have equal shares in the co-production, rights and distribution territories.

Of Unwanted Things and People speaks to the tragedies and resilience of life: The story opens up the painful topic of mortality, but also shows how spending time together, sharing stories and empathy help one overcome the most difficult moments. The anthology film will approach these moments with kindness, understanding and gentle humor as it highlights the power of storytelling — especially as it benefits children. 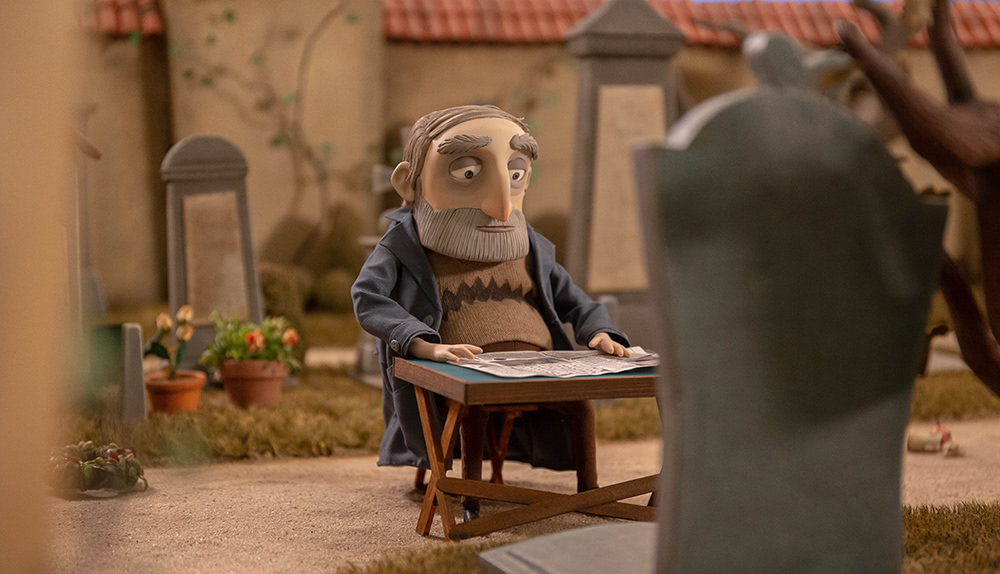 The project was set for stop-motion puppet animation from its inception, aiming for artistic stylization that is still accessible to young viewers. Each producer has extensive experience in this technique: Vandas (MAUR) produced the award-winning short Daughter (2019), which won a Student Academy Award 2019 and was nominated for the Oscar for Best Animated Short Film. Le Corre (Vivement Lundi!) was also nominated for the Oscar with Memorable (2019).

The producers have rich experience with feature films as well, including Flee (Vivement Lundi!, 2021), nominated for three European Film Awards and winner of the Annecy Cristal and Animation Is Film Grand Prix; The Crossing (MAUR, 2021), which received a Special Mention at Annecy and Audience Award at Animation Is Film; and White Plastic Sky (Artichoke, 2022), supported by Eurimages.

Slovenia’s ZVVIKS worked on the award-winning puppet animated short Farewell (2016) and produced the successful stop-motion children’s series Koyaa (2011-2019). Of Unwanted Things and People will be the first stop-motion feature in the history of Slovenian animation. 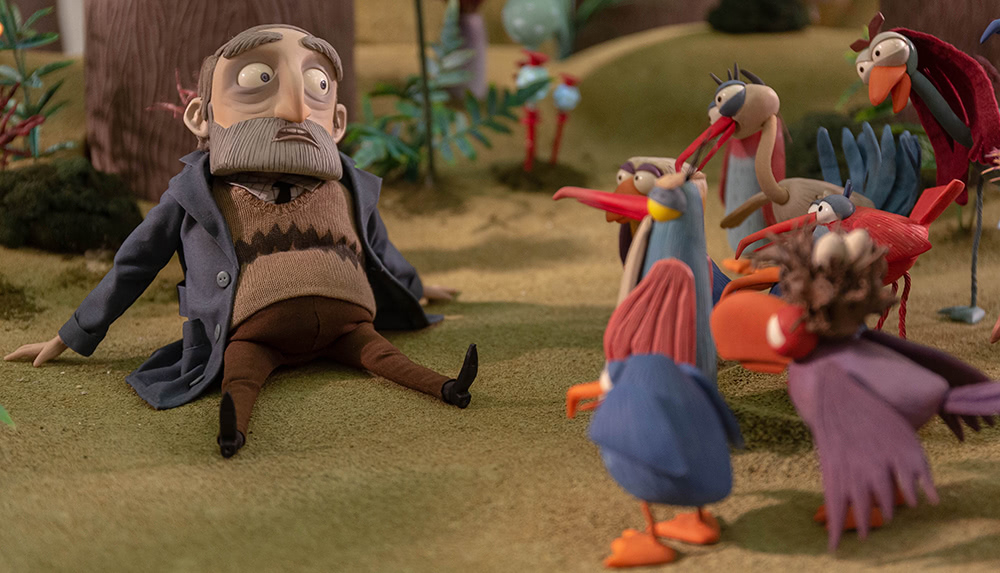 Of Unwanted Things and People unfurls as siblings Tom (age four), Suzan (eight) and Derek (10) spend the weekend at their grandfather’s house for the first time since their grandmother died. The kids miss their Grandma, especially when evening comes and there’s no one to tell a bedtime story. Grandpa, who is a writer, is not in the mood for stories. With the loss of his love, he has also lost his muse. Suzan decides to take over: She takes Grandma’s big sombrero and uses her imagination to transport everyone to a world of magic. With each story, each family member learns to accept that Grandma is gone forever. Or is she really?

The 75-minute movie is split into four pieces. The frame of the film, “The Matchbox” (working title), is produced in France, directed by Jean-Claude Rozec (Specky Four-Eyes) from a script by Blandine Jet. The first bedtime story, “The Orphans” (WT), about children who are rescued by heroic cats, is produced in the Czech Republic and directed by David Súkup, who adapted the Goldflam tale with Marek Král and Petr Krajíček. Story two, “The Old Apple Cores” (WT), switches to wild animals chasing little boys through an abandoned orchard and is co-directed by Patrik Pašš and Martin Smatana (The Kite), adapted by Pašš and produced in Slovakia. The third story is “Yesterday’s Newspaper” (WT), about a lonely grandfather who learns to fly, directed by Leon Vidmar (Farewell), adapted by writers Kaja Balog and Maja Križnik.

“Yesterday’s Newspaper” began production in Slovenia at the end of November and is planned for 135 days of shooting with 20 days of blocking done simultaneously on two sets, alongside post-production. Aardman alum Julia Peguet is the lead animator for ZVVIKS on the project, and Patricia Ortiz Martinez is art director.

The film has received support from Creative Europe MEDIA as well as regional and national film funds in all production countries. Two broadcasters (Czech Television, RTV Slovenia) are already involved, cinema distributors are confirmed (Level K – Tine Klint) and a French distributor has made a first offer. The project won the CEE Animation Forum 2018 and was pitched at Cartoon Movie 2019, where it received the Eurimages Co-production Development Award.

Of Unwanted Things and People is expected to premiere in 2024.