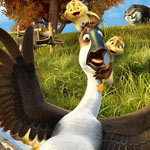 The feature will be shopped at Cannes by GFM Films and GFM Animation, which are handling international sales.

“We are thrilled to be in business with Harley Zhao and the team at Original Force,” said Ortenberg. “Sandy and Penney are legends in animation having launched Sony Pictures Animation and DreamWorks Animation, and their impressive track record developing and producing commercial and critical hits in this space speaks for itself. In addition to being a wholly original story filled with lovably funny and relatable characters that the entire family will enjoy, the animation in Duck Duck Goose is truly superb and the project is a welcome addition to our 2018 slate.”

Finkelman Cox and Rabins added: “Duck Duck Goose has been an amazing international collaboration from start to finish and we could not be more proud of the artistry, storytelling and the dazzling animation accomplished by the team at Original Force Animation. Everyone from China to Culver City is delivering a visually stunning and enchanting film that all audiences will fall in love with all over the world.” 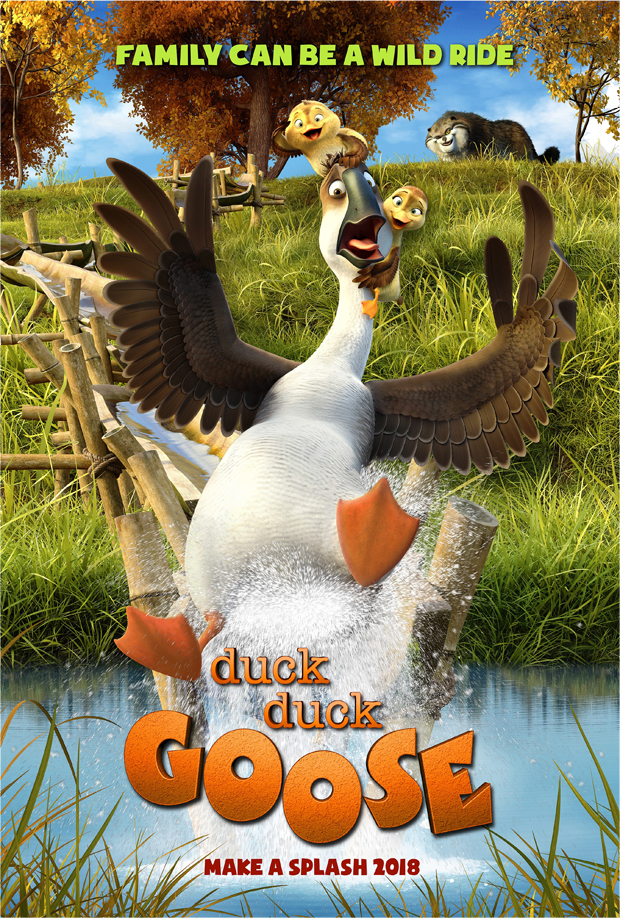