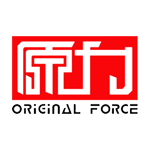 Currently in production, the project will be presented to distributors at the European Film Market in Berlin next month, where Finkelman Cox and Rabins will screen extended footage.

“We first met Sandra and Penney in 2013 on another project and were impressed by their calm and focused professionalism and extensive knowledge of every facet of the animation industry — not surprising when you look at their extraordinary careers and previous slate of ultra successful movies!” said GFM partners Michael Ryan and Guy Collins. “We are truly thrilled to be re-united and work with Harley and the team at Original Force Animation on Duck Duck Goose and were, with the rest of our marketing and sales colleagues, blown away by the footage shown to us in November [at AFM]. This is exactly what GFM Animation was created for, to work with seasoned, successful producers to bring studio quality animation to the independent marketplace.”

The film was developed at Original Force Animation’s Culver City Studios and is the first of a slate of animated features produced by Rabins and Finkelman Cox for the company. Rabins and Finkelman Cox, who formerly oversaw DreamWorks Animation and Sony Pictures Animation, have previously produced/executive produced The Prince of Egypt, Antz and Shrek, and were responsible for the development of SPA’s Surf’s Up, Open Season, Hotel Transylvania and Cloudy with a Chance of Meatballs.

“We are enormously proud of Duck Duck Goose. The movie has been so beautifully brought to life by an extraordinary cast and talented crew,” said the producers. “We know when audiences in Berlin begin to see the footage, they will connect with the story and the emotionally compelling and beautifully rendered characters that we can laugh with, worry about and truly care for.”

Founded by Zhao in 1999, Original Force currently has 1,300 employees at its head office in Nanjing and has established itself as a top CG studio in China. The company launched its feature division in 2015.

Synopsis: Duck Duck Goose is a comedic story of the most unlikely family ever. High-flying bachelor Peng (Gaffigan) rejects the community of his tight-knit flock of geese in an attempt to live life on his own terms. But after he narrowly rescues two young ducklings, Chi and Chao (Zendaya and Lim), from an eccentric but deadly cat named Banzou (Proops), the two latch onto the goose like a parent. Injured and unable to fly, with a severe winter and the departure of both their flocks on the way, Peng agrees to look after the ducklings. The makeshift trio embarks on a beautiful and dangerous journey through mountains and lakes, bamboo forests, marble caves and deep river valleys to reach their respective flocks. Along the way, Peng must learn to care for the two ducklings despite his independent and carefree attitude, all the while evading the hungry and relentless cat. 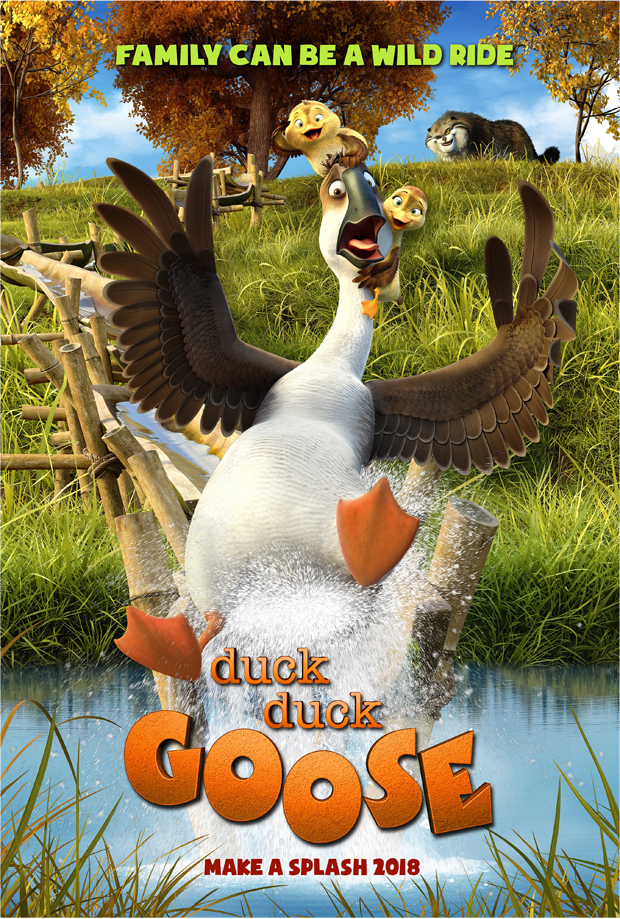