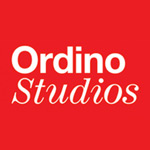 The new 3D animated feature by Spanish animator Jose Pozo (Filmax’s El Cid: The Legend, Donkey Xote) will be produced by Andorra’s Ordino Studios Media Group. According to Variety, the movie which will begin production in 2012, will focus on a young boy who has to fight crazy monsters in the London building where his dad works as a janitor.

Andorra, which is located in the high Pyrenees region between France and Spain, offers low taxes and provides the studio with attractive incentives for the production. Ordino plans to generate 25% of the film’s financing from Andorra and will rely on completion finance through a mix of equity from Europe or the U.S. and gap financing. The 3D animation and vfx house Studio Nest (El Cid, Fragile, XP 3D) is also now part of the media group. 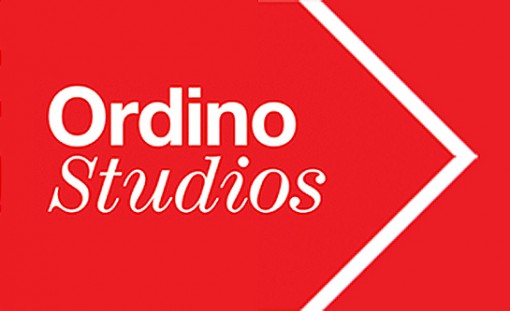 Plenty of Old Pals Pop Up on DVD
Aardman’s Bullough Warns About Plight of U.K. Animation