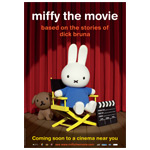 Mercis bv, 6Sales and Big Tent Entertainment announced today a comprehensive deal with New York-based distribution company, The Orchard, to distribute the new, full-length feature film, Miffy The Movie. The deal includes Theatrical, VOD and DVD and covers both North America and the U.K.. The partnership also includes development and operation of a new English Miffy YouTube Channel, which will feature the entire library of Miffy TV episodes, along with music and other content for Miffy fans of all ages. Distribution of the film will be announced in early 2014.

“We are thrilled that all Miffy TV episodes will soon be available to fans through YouTube,” said Marja Kerkhof, managing director of Mercis bv. “We are also looking forward to the distribution of Miffy The Movie in North America and United Kingdom, as it will build brand awareness and expand Miffy’s global fan base further.”

“We’re honored to be associated with such an iconic and beloved children’s brand as Miffy,” stated Craig Sussman, head of The Orchard’s newly established filmed entertainment division. “We look forward to using our marketing and distribution strength to bring Miffy to a new and bigger audience in the UK and North America.”

Produced by Telescreen Filmproducties and distributed by 6Sales, Miffy The Movie is a 70-minute animated movie targeted to 3 to 6-year-olds. Set in a zoo, the movie follows Miffy on a treasure hunt where young viewers will celebrate the joy of curiosity, the fun of working together and the adventure of friendship. Miffy The Movie is educational entertainment with pre-school themes such as animals, safe and recognizable situations, bright primary colors, catchy songs, and repetition of story elements. 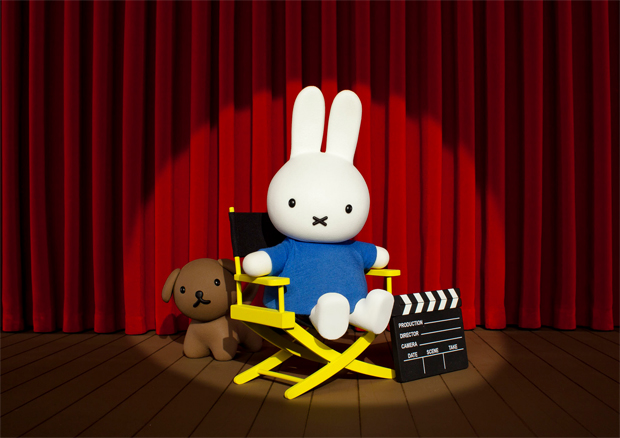