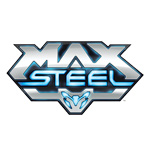 Those familiar with the Max Steel property know that Paramount had plans to produce a live-action version of the popular Mattel toy and animated series before, with Taylor Lautner attached to star as the young superhero. Now, Deadline.com reports that the property has moved to Dolphin Entertainment and Open Road, which is now set to be ready for a 2014 release.

Max Steel revolves around the trials and tribulations of a teen hero named Maxwell McGrath and his out-of-this-world alien companion, Steel. Both have super strengths and powers, Max with Turbo energy and Steel with alien intellect. When they combine forces to create Max Steel, the ultimate superhero is unleashed — unlocking their inner heroes.

The new script will be written by Christopher Yost (Thor: The Dark World) and Stewart Hendler (Sorority Row, Halo: Forward Unto Dawn) is attached to direct, Hendler also exec produces and directs the digital series H+ for Dolphin Entertainment and WB. Bill O’Dowd will produce the pic alongside Mattel’s Julia Pistor.

Max Steel first debuted on TV as a three-season animated series in 2000 in a produced by Netter Digital and Foundation Imaging, and later Mainframe Entertainment. Nine direct-to-video animated films followed between 2004 and 2012. FremantleMedia’s CG-animated reboot of the franchise premiered on Disney XD in March of this year. 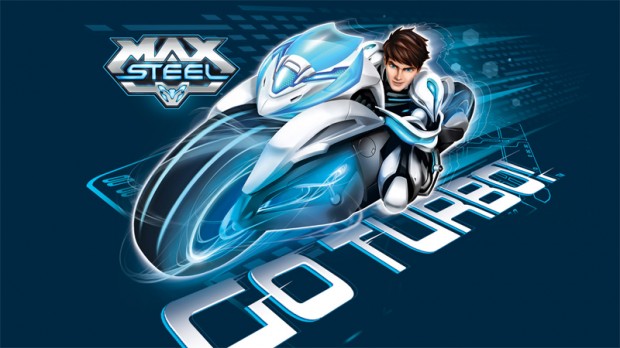