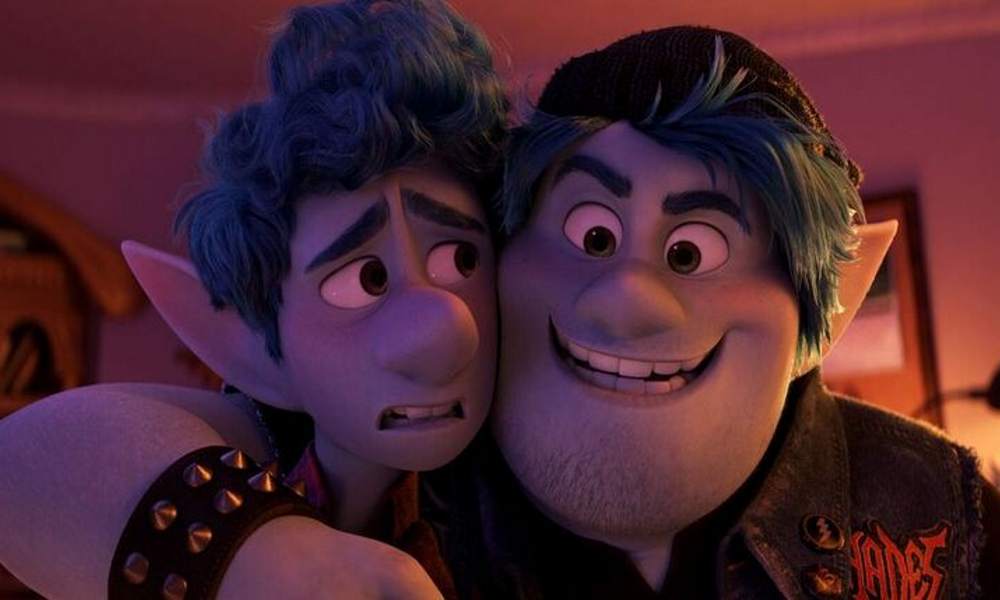 It was a relatively quiet weekend at cinemas around the country, with the latest Disney-Pixar original Onwardunsurprisingly claiming the top spot — surprisingly, at the lower end of its estimated opening take.

Dan Scanlon’s fantasy-meets-Los Feliz tale of two elf brothers (Tom Holland and Chris Pratt)setting out to find the magic they need to conjure their departed father launched at No. 1 with $40 million domestically (plus $28M internationally), just squeaking ahead of Disney’s 2015 low performer The Good Dinosaur ($39M). Onward received largely positive reviews from critics and an “A” CinemaScore from audiences, so its magical charms bode well for a long theatrical life.

Receipts were all around down this weekend, but media experts seem to believe that the titles on offer are more to blame than the fears of coronavirus which have lead to so many canceled events and travel plans. The overall numbers are down 50% from the same release frame last year — however, the 2019 weekend carries the $153M impact of Captain Marvel.

Paramount’s hybrid video game hit Sonic the Hedgehog sped to No. 4 with another $8M after four weeks, bringings its domestic total to $140M. With an overseas take of $154M, the speedy blue hero is on track to hit the $300M mark.

And rounding out the top-five was another CG furball, in the way of Jack London’s canine hero Buck who stars opposite Harrison Ford in the weekend’s No. 5 earner, Call of the Wild. The Disney adaptation lapped up $7M in its third week, bringings its B.O. totals to $57.5M in NorAm and $99.6M worldwide. The hybrid adventure reportedly cost $125M to make.