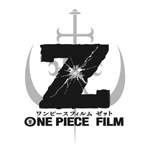 Toei Animation’s hit feature One Piece Film Z has earned 3.1 billion yen (about $36 million) during its first 10 days at the Japan box office since it opened on December 15. The 2D animated pic has sold selling a total of 2.6 million tickets, according to Nikkan Sports. During the recent three-day holiday weekend, the popular franchise made about $11.9 million at the box office and was the number one movie of the country for the second week in a row. New Year’s Eve ticket sales are poised expected to put the total over 7 billion yen ($82 million). The film’s box office total is now 136.9% more than 2009’s One Piece Film Strong World. One Piece Film Z is also the fastest domestic film to sell a million tickets this year.

The 11th film of the long-running hit anime series opened on 300 screens in Japan. Directed by Tatsuya Nagamine and exec produced by original show creator Eiichiro Oda, the 107-minute feature finds Luffy and the rest of the Straw Hat Crew fighting the evil forces of a legendary ex-Navy admiral called Zetoo, who wants to wipe out all pirates after stealing a powerful weapon known as Dynarock.

The One Piece manga was first introduced in Weekly Shonen Jump in August of 1997. It centers on the adventures of Monkey D. Luffy, young boy who develops supernatural abilities by eating a magical fruit, and his ragtag crew of heroic pirates, who set out to uncover a fantastic treasure. The first video based on the property was introduced in 1998 and the Toei series began its run in Japan in 1999. The series used to be part of Cartoon Network’s Toonami block, but now it airs on the anime PlayStation 3 streaming service Neon Alley (www.neonalley.com). 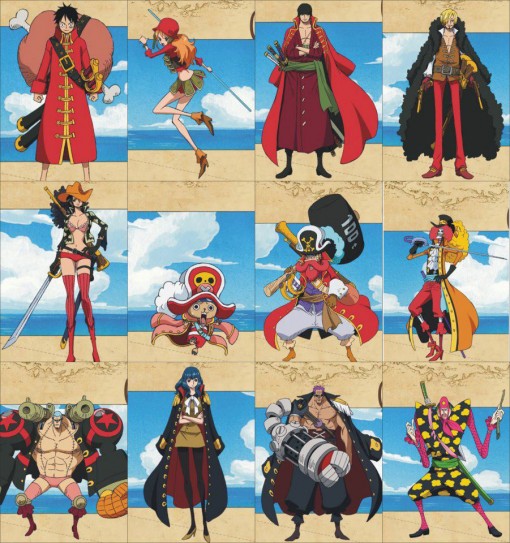