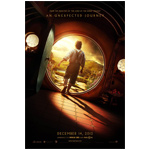 Warner Bros. had another great weekend with its tentpole pic The Hobbit sitting on top of the charts, with another $36.7 million at the U.S. box office. Peter Jackson’s return to Middle-earth is close to reaching a total of $150 million domestically after only two weekends in theaters. Overseas, the film brought in $91 million, bringing its total to a very healthy $284 million.

Animation ruled the No. 4 and No. 5 spots over the weekend, with DreamWorks Rise of the Guardians continuing its holiday sweep with a $7.2 million take (cume of $79.8 million), while Disney’s 3D version of Pixar’s Monsters Inc. 3D (Pixar/Disney) delivered a $5 million weekend. The 2001 feature is expected to continue to add to its lifetime domestic gross of $275 million during the holiday season and generate more interest in the upcoming prequel Monsters University set for June 21, 2013. 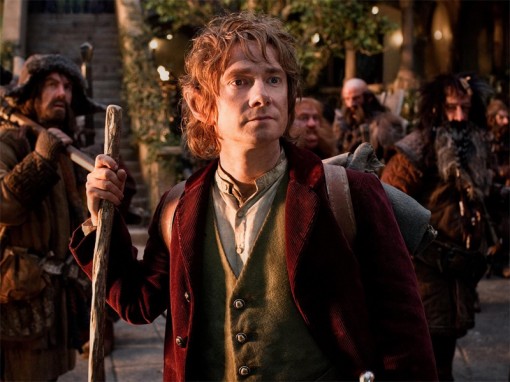