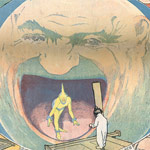 ON Animation Studios, the France-based producer of award-winning adaptation The Little Prince, is gearing up to tackle another classic character with its CG-animated feature film project Little Nemo in Slumberland. The studio is partnering with Hyrum Osmond, head of animation on Disney’s Moana, to bring the fantastical adventures from Winsor McCay’s century-old comic strips to the big screen.

Osmond, whose additional credits at the Mouse House span Bolt through to Zootopia, will be directing the $70 million project, which will follow a young boy who journeys through the land of dreams. The Little Nemo creative team also includes Lino DiSalvo (currently directing ON’s Playmobil Movie) and former Illumination Ent. VP Tito Ortiz, who will serve as producers and spearhead creative development at the studio. Osmond will join the team at the company’s Montreal studio, opened in 2016.

Little Nemo in Slumberland debuted as a weekly full-page comic in 1905, following the adventures of a boy named Nemo (Latin for “no one”) as he navigates fantastical predicaments in the world of dreams, where he’s been summoned by King Morpheus to be a playmate to the Princess of Slumberland. On top of the highly imaginative stories and images, the strips remain memorable over 100 years later for McCay’s experimentation with the structure, pacing and formatting of sequential storytelling in comics.

The character also featured in McCay’s pioneering work in animation, such as his first film in 1911, alternatively titled Little Nemo, which played in theaters and as part of his vaudeville act. A loosely inspired film titled Nemo was produced in 1984, followed in 1989 by American-Japanese animated feature Little Nemo: Adventures in Slumberland. 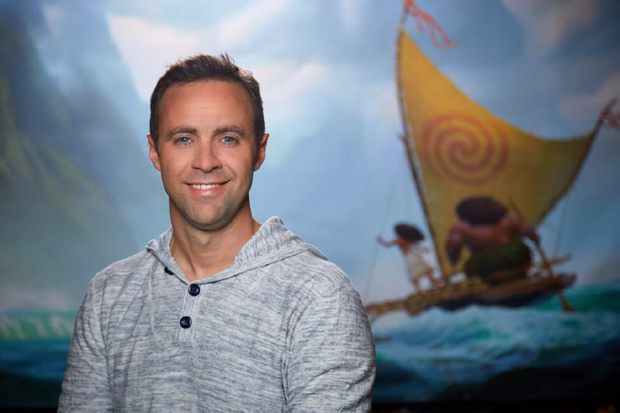