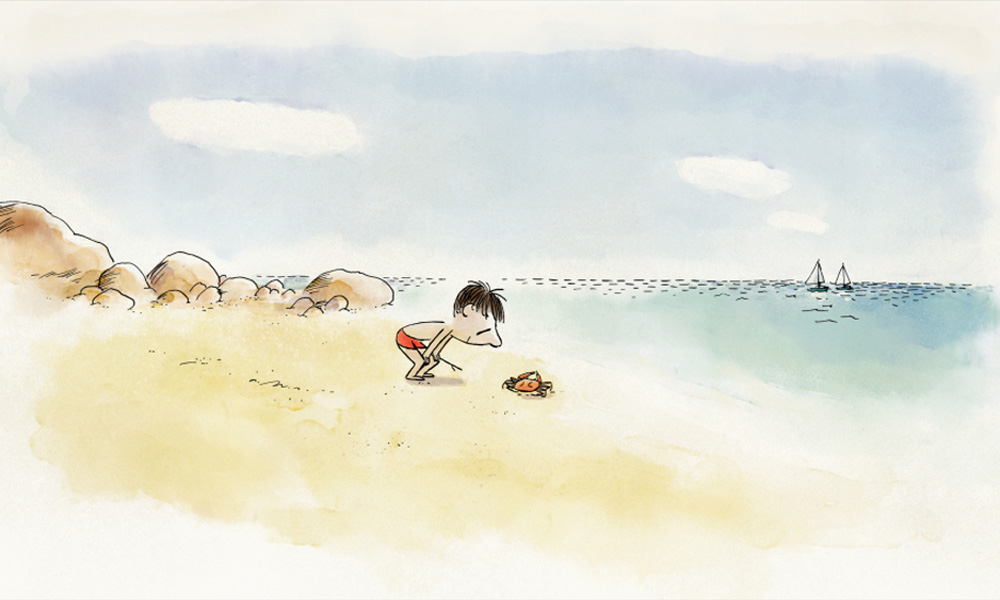 French studio ON Entertainment (The Little Prince) is teaming up with co-producers Foliascope (The Tower), Luxembourg’s Bidibul Prod. (A Cat in Paris) and Canada’s Kaibou to create a hand-drawn, 2D animated feature adaptation of the popular 1960s French children’s book series Le Petit Nicolas (Little Nicholas). Currently in pre-production, the project will be introduced to buyers at Cannes by international sales rep Charades.

Directed by Gilles de Maistre (Mia and the White Lion) and Amandine Fredon, Little Nicholas will be the first 2D feature for ON, which will soon be debuting its latest 3D CG flick Playmobil: The Movie. The script is written by Michel Fessler and Anne Goscinny, daughter creator Rene Goscinny, and will simultaneously track the adventures of Nicholas in his graphic novel world as well as Goscinny and illustrator Jean-Jacques Sempe’s creative journey.

The producers have developed a Chinese ink-wash animation technique to reflect the original aesthetic of Sempe’s illustrations.

ON Ent. recently acquired Joann Sfar’s Nice Pictures (The Rabbi’s Cat, The Little Vampire) and is launching its arthouse animation label ON Classics with Little Nicholas.

Charades has handled sales for Mamoru Hosoda’s Mirai and The Queen’s Corgi.