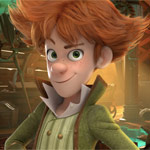 French animation outfit ON Animation is working on two new high-profile movies, it was announced in Cannes today. Aton Soumache and Dimitri Rassam, who produced Mark Osborne’s acclaimed The Little Prince feature and are working on next year’s Playmobil Movie, are developing a new CG 3D take on the early life and adventures of a famous French fantasy writer, called Little Jules Verne. The second project is The Badalisc, a movie centering on a young heroine who battles mythological monsters to save her father.

The script for Little Jules Verne will be written by Michel Hazanavicius, the Oscar-winning director of The Artist. Visual development is done by Fabien Mense, who also worked on Hotel Transylvania. The film will be directed by Regis Vidal (The Suicide Shop) and Didier Ah-Koon, storyboard artist on The Angry Bird Movie 2 and Smurfs: The Lost Village.

Soumache told Variety : “Benoît [Pierre] and his team at Enormous Pictures have come up with a really smart and original approach for Little Jules Verne which gives to one of the most iconic and significant figures in the history of literature a new opportunity to entertain. By joining our forces together with Benoît, we will show the world that the father of science-fiction continues to make children and parents around the world dream.”

The Badalisc will be directed by Lino DiSalvo, the head of animation on Frozen, who is also directing Playmobil. Peter Ackerman (Ice Age, Angry Birds Movie 2) is writing the script. The movie has an estimated budget of $71 million. DiSalvo and Tito Ortiz, the former vice president of Illumination Entertainment, will produce the feature. 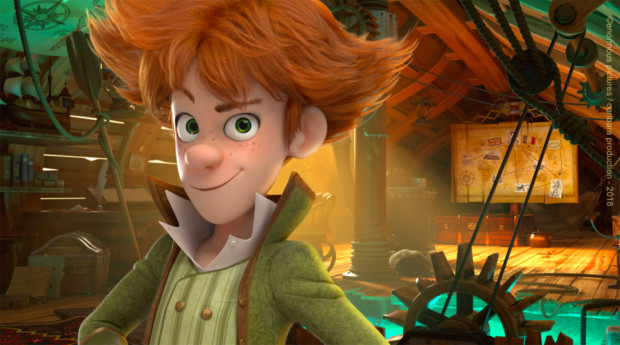 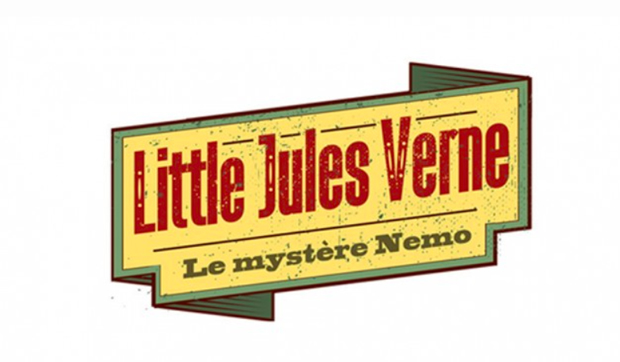