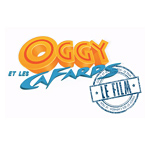 Ever since its debut in 1999, French studio Xilam’s high-energy animated series Oggy and the Cockroaches has been an audience favorite in many regions of the world. This year, the Tex Avery-inspired characters will take their adventures to the big screen in a feature that will premiere at the Annecy Festival in June, and then will be released in French theaters on August 7.

Outside of France, the series has also generated a big audience in Asia Pacific. The new season of Oggy and the Cockroaches, which is co-produced by Cartoon Network Asia finds Oggy head over heels in love with newcomer Olivia, his pretty next door neighbor, while pesky roaches, Joey, Marky and Dee Dee do their best to wreak havoc on his home.

Here is the first teaser for the movie: 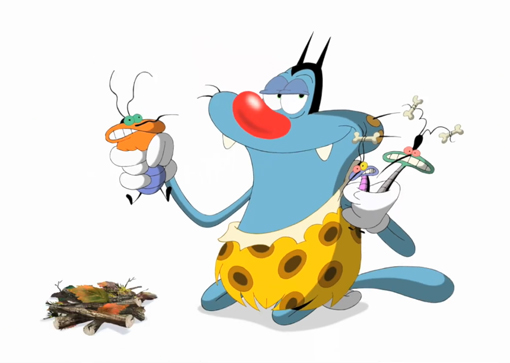