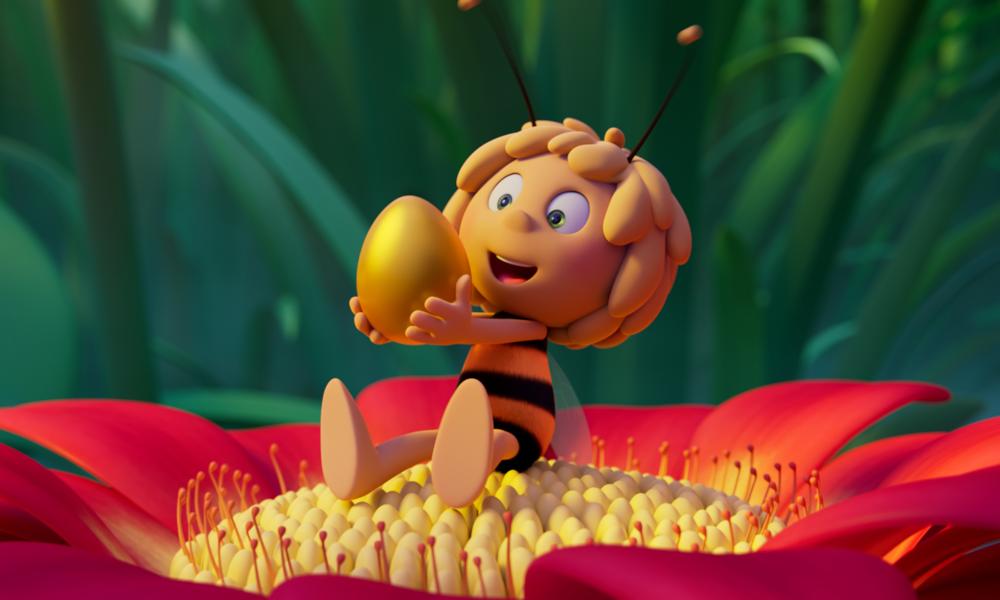 Maya the Bee – The Golden Orb

Studio 100 Film has let the international trailer for Maya the Bee – The Golden Orb out of the hive and onto its YouTube channel. The brand-new, third movie starring the famous little bee will be released into cinemas in 2020 and 2021.

Maya the Bee – The Golden Orb is produced by Studio 100 Media, in co-production with Australian animation company Studio B Animation and in association with Flying Bark Productions. Munich-based Studio 100 Film is the international sales agency for worldwide rights. To date, the movie has been sold to Australia, the US, Canada, Brazil, Belgium, the Netherlands, Germany, Switzerland, Austria, Bulgaria, the Czech Republic, Slovakia, Hungary, Poland, Romania, Ex- Yugoslavia, CIS Territories and the Baltics, Turkey, Israel, the United Kingdom and South Korea.

“The Australian/German co-production of Maya the Bee – The Golden Orb has provided yet another fantastic opportunity to tell a story with our much-loved, empathetic Maya, who bravely accepts the challenge to help others despite being faced with some tricky obstacles,” said Tracy Lenon, Producer at Studio B Animation. “Maya’s BFF, Willie, truly shines in this adventure to offer an uplifting, funny tale which will have children and their families laughing out loud. The teams in Australia and Germany have worked incredibly hard to ensure that the loyal Maya audience will be inspired with the highest quality animation of which they have come to expect.”

“Maya the Bee’s adventures have delighted audiences around the world and this new film will bring old and new characters together in a fun-filled, comedic story which will appeal to younger and older audiences,” commented Thorsten Wegener, producer and Head of Operations at Studio 100 Media. “Recent challenges to working life have led to our Australian and German teams staying at home to work remotely while finishing the film. It’s quite extraordinary that all this could be achieved with only a small delay on delivery.”

Maya the Bee – First Flight and Maya the Bee – The Honey Games, the first two theatrical features of the beloved bee, were sold to more than 130 countries around the globe and both were the most successful German animated film according to the international box office in 2015 and 2018.

Maya the Bee – The Golden Orb synopsis: When Maya, a headstrong little bee, and her best friend Willi, rescue an ant princess they find themselves in the middle of an epic bug battle that will take them to strange new worlds and test their friendship to its limits. Learn more at studio100film.com. 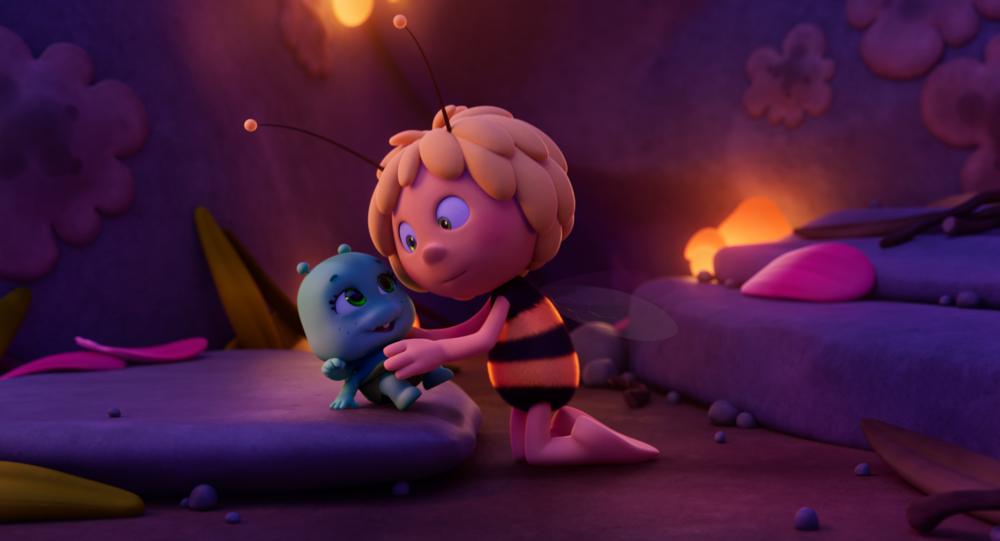 Maya the Bee – The Golden Orb

You may also like...
Related Topics:featured, Maya the Bee - The Golden Orb, Studio 100 Film
Geographic Region:Worldwide