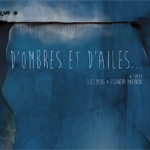 Of Shadows & Wings, a contemplative animation from directors Elice Meng and Eleonora Marinori, makes its world premiere at the Locarno International Film Festival in Switzerland on Friday, August 7. A coproduction of France’s Vivement Lundi! and Swiss studio Nadasdy Film, the film is inspired by a painting Meng produced years ago, and touches on Plato’s “Allegory of the Cave” as it explores the place of the individual within the group, love, and inner strength.

Meng first conceived Of Shadows & Wings about five years ago. In 2012, Vivement Lundi! producer Mathieu Courtois introduced the artist to Eleonora Marinoni, who had worked on the short films His War (Bruno Collet) and The House of Dust (Jean-Claude Rozec) as well as the series  Dimitri (Agnes Lecreux). Both women blended their graphic styles to bring to life the “oishommes” (a portmanteau of the French words for “bird” and “human”) that populate the film’s world. 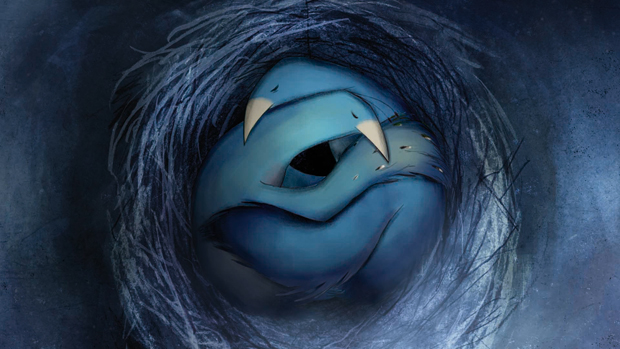 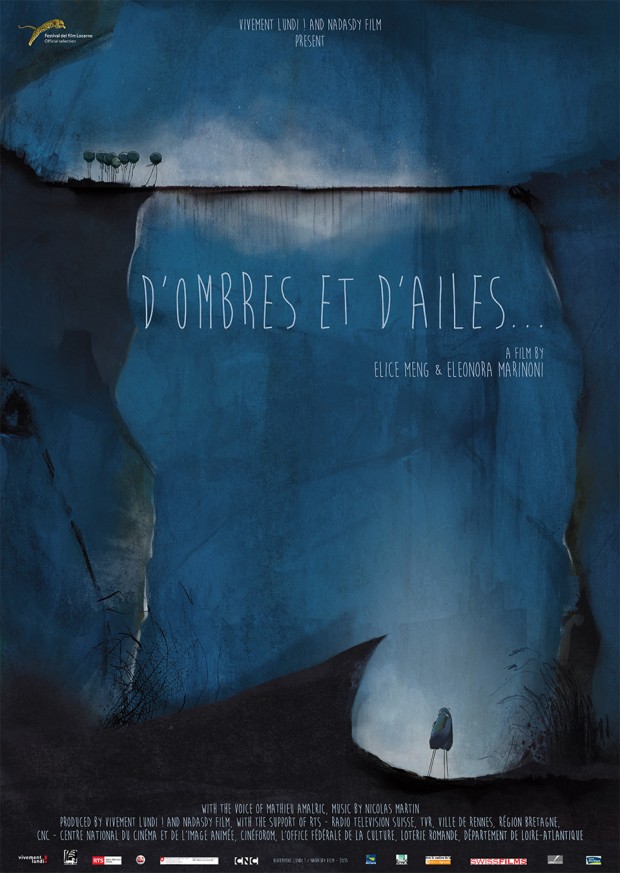