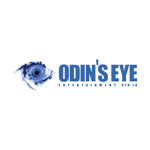 The deal gives Shout! Factory exclusive North American distribution rights to the two animated features, including theatrical, VOD, digital, broadcast and home entertainment rights. Shout! Factory is planning a strategic rollout of Kikoriki: Legend of the Golden Dragon across major distribution platforms and in packaged media in 2017 through its Shout! Factory Kids imprint.

Kikoriki: Legend of the Golden Dragon is a CG animated adventure following the little round furry friends from Kikoriki island on a hilarious new adventure, when their local scientist invents a device that can transfer one personality into the body of another — which understandably leads to all sorts of problems.

“We love the world of Kikoriki. Team Invincible and Legend of the Golden Dragon are two highly entertaining comedies with truly nutty characters, clever storytelling, gentle satire and rich animation. The sharp, action-packed scripts were adapted by Hollywood animation veterans, and their comic sensibility is right on target for North American audiences,” said Jordan Fields, Vice President of Acquisitions at Shout! Factory.

The deal was negotiated between Favelle for Odin’s Eye Ent. and Fields for Shout! Factory. Favelle and Odin’s Eye SVP of International Distribution and Acquisitions, Martin Gallery, will be at TIFF and expect to announce further sales in the near future. 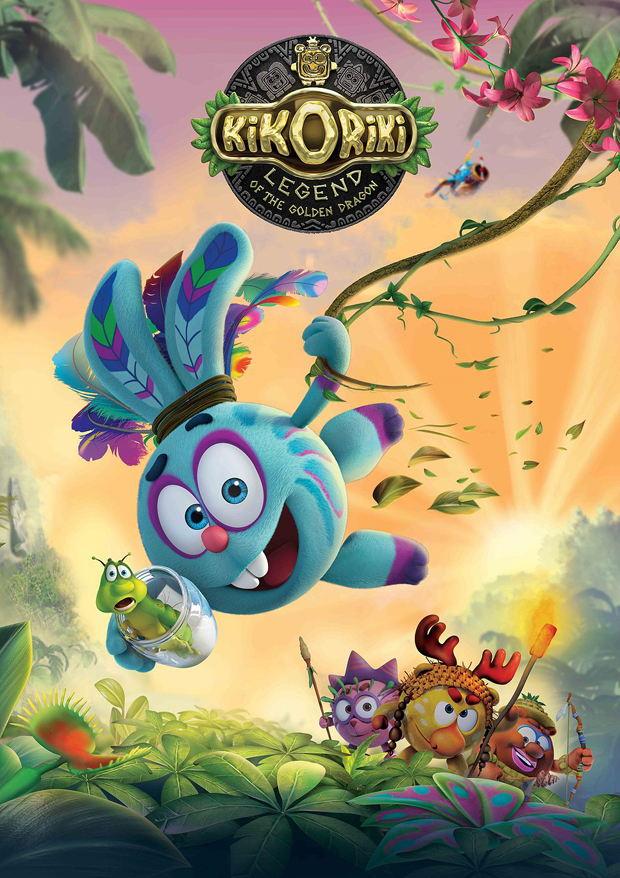